Our team exists to explore the mysteries of our past. Every episode, Andrew and CK chat with experts, researchers, and authors on esoteric history and mind bending mysteries.

Founded in 2015, Lost Origins seeks to explore the mysteries of our past. The show was quickly featured within the New and Noteworthy section on iTunes, thus propelling the show to a broad reach and rampant consumption. The show went on to rank within the global charts for several months and was consistently positioned 23rd to 28th. The early success of the show lent itself to the show acquiring Inner Traditions as the primary sponsor of the show, as well as heavy-hitting guests within the alternative theories space.

In early 2016, Andrew relocated from Denver, CO to Lincoln, NE. While growing and scaling his company, Andrew found himself lacking the time needed to continue the show. Andrew made the tough decision to place the show into a status of hiatus. In early 2018, social profiles began to tease the possibility of a reboot. In late 2018, Andrew sold his company and found himself motivated to move forward with the production of Lost Origins. Enter CK.

Christopher Kingsley and Andrew have spent years developing a personal and professional relationship with one another. The two share a passion for asking questions, history, alternative theories, the nature of reality, and the origins of humanity. The two decided to combine their efforts and the new partnership led to the reimagining of the show’s format, production value, cadence, and marketing methodologies.

Lost Origins is produced and recorded in Lincoln, NE. The show has seen over one million downloads since it’s initial release and is currently averaging 30,000 to 40,000 weekly downloads – a metric that continues to grow. The show is currently sponsored by Inner Traditions and Klean Kanteen.

Lost Origins takes pride in the production value of the show and copious amounts of work occur within pre-production, production, and post-production of the show. From pro gear to intense production training, the team has made a significant investment in the quality of the content.

The team is also very active within the social community surrounding Lost Origins. Every comment, post, message, and review are personally read and responded to, thus increasing the relationship, loyalty, and support of the audience. 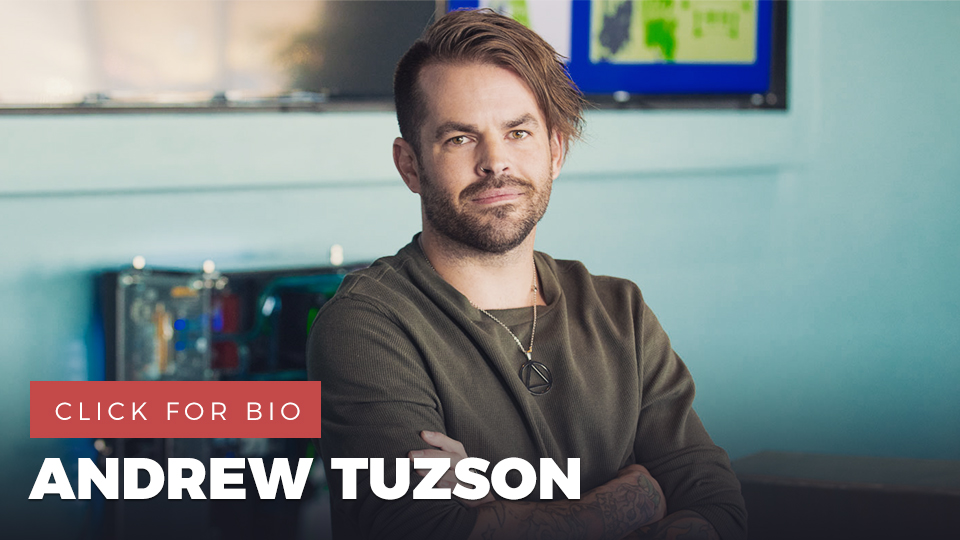 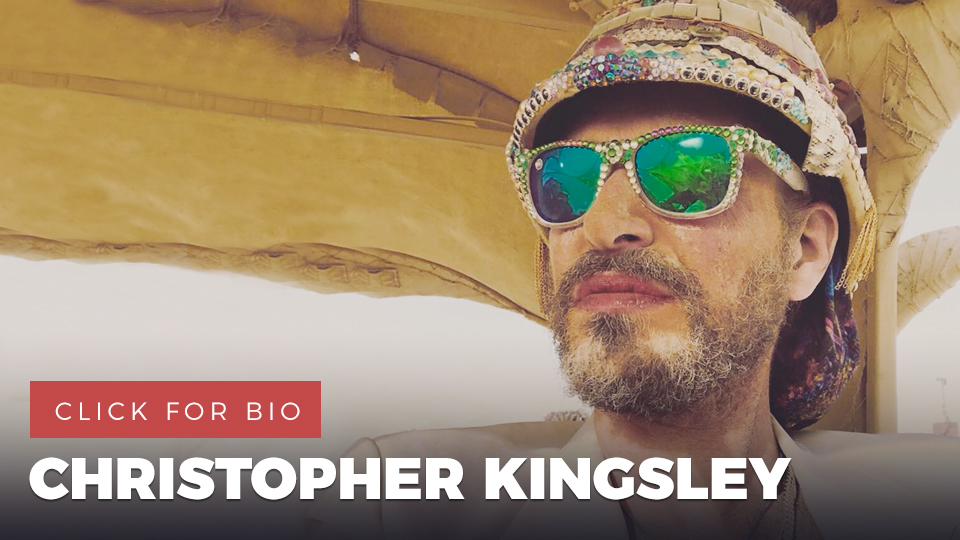 The fans of the show have done an incredible job with providing the team with feedback and reviews.

I am so glad I found the Lost Origins podcast Andrew and CK are knowledgeable and personable hosts to a guest list is the all-stars of the esoteric. They ask the right questions and allow their guests to “unpack” their research and provide their deep insights. If you question the history you learned in school, and you know there are ancient mysteries and lost civilizations waiting to be found..this is the team you want to join! Conversations with Eden adds additional answers you will find no where else.

I LOVE this podcast. At first, I didn’t know a ton about ancient mystery or historical theories, but was interested in the topic. Drew and CK make the show highly entertaining and engaging. Plus, they bring on the best guests in the space. So glad they brought it back!

How did I only find out about this show now? From the sexiest intro to a playlist that left me realing on where to start, everything comes together in the most human way. WARNING - this podcast is absorbing. Like completely absorbing. Prepare to go on a mindgasm that blows up the most fascinating questions, edgy perspectives and insane conversation starters. It takes getting lost to the cleverest spaces and the deepest corners of the unknown.

Drew gives his opinions on lots of topics and I love everything he brings up. Makes me think deeply on conspiracy theories and other mind blowing mysteries.

Really positive, articulate, and informed hosts! Andrew and CK have a terrific rapport with their guests and bring out angles and insights other interviewers might miss. They also are informed interviewers and are able to “get” what a guest is saying or referencing right away. A pleasure to listen to, and learn a lot at the same time. And of course the topic of ancient mysteries and forgotten civilizations is so fascinating and important!

Each episode sees the custom design and development of custom artwork and promotional materials. 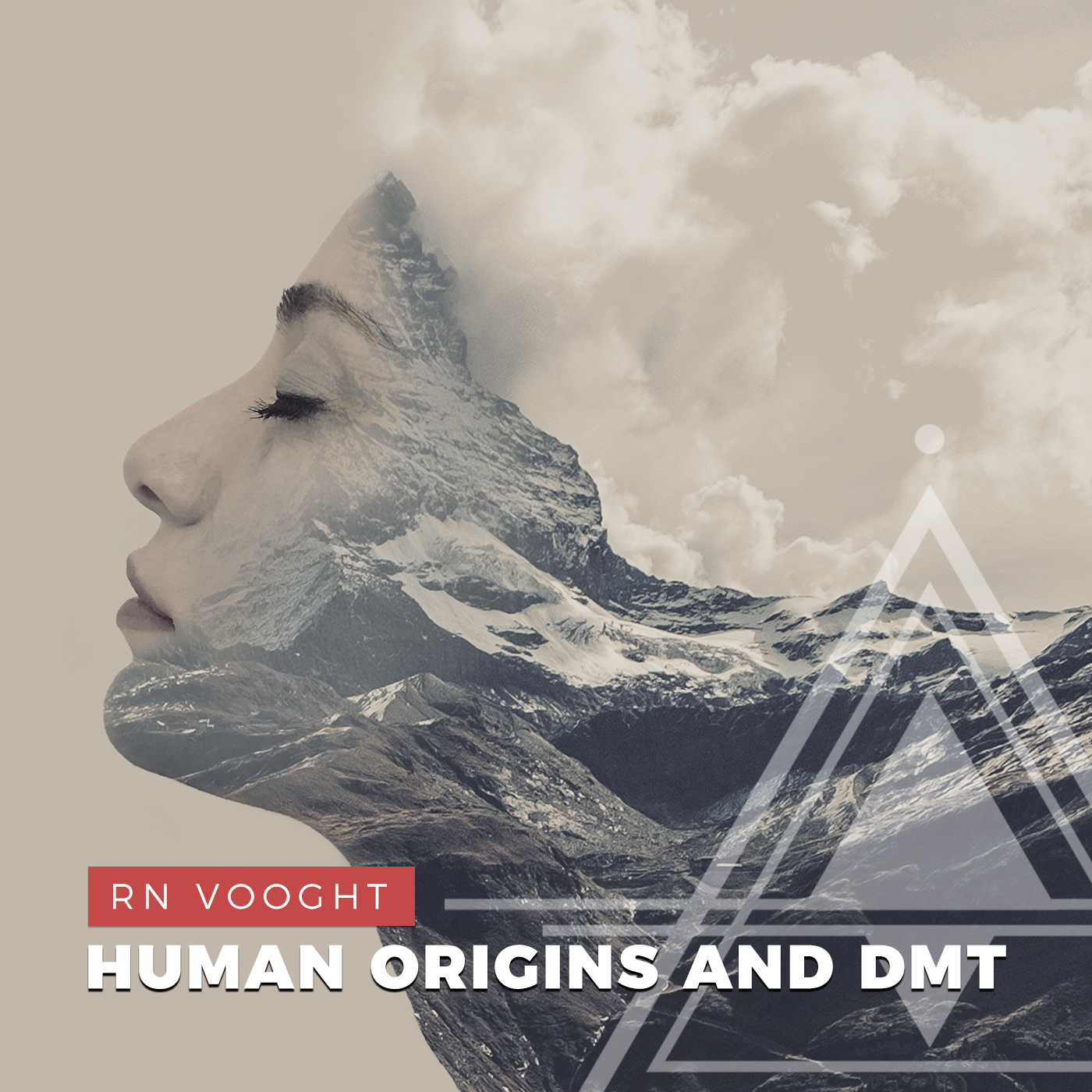 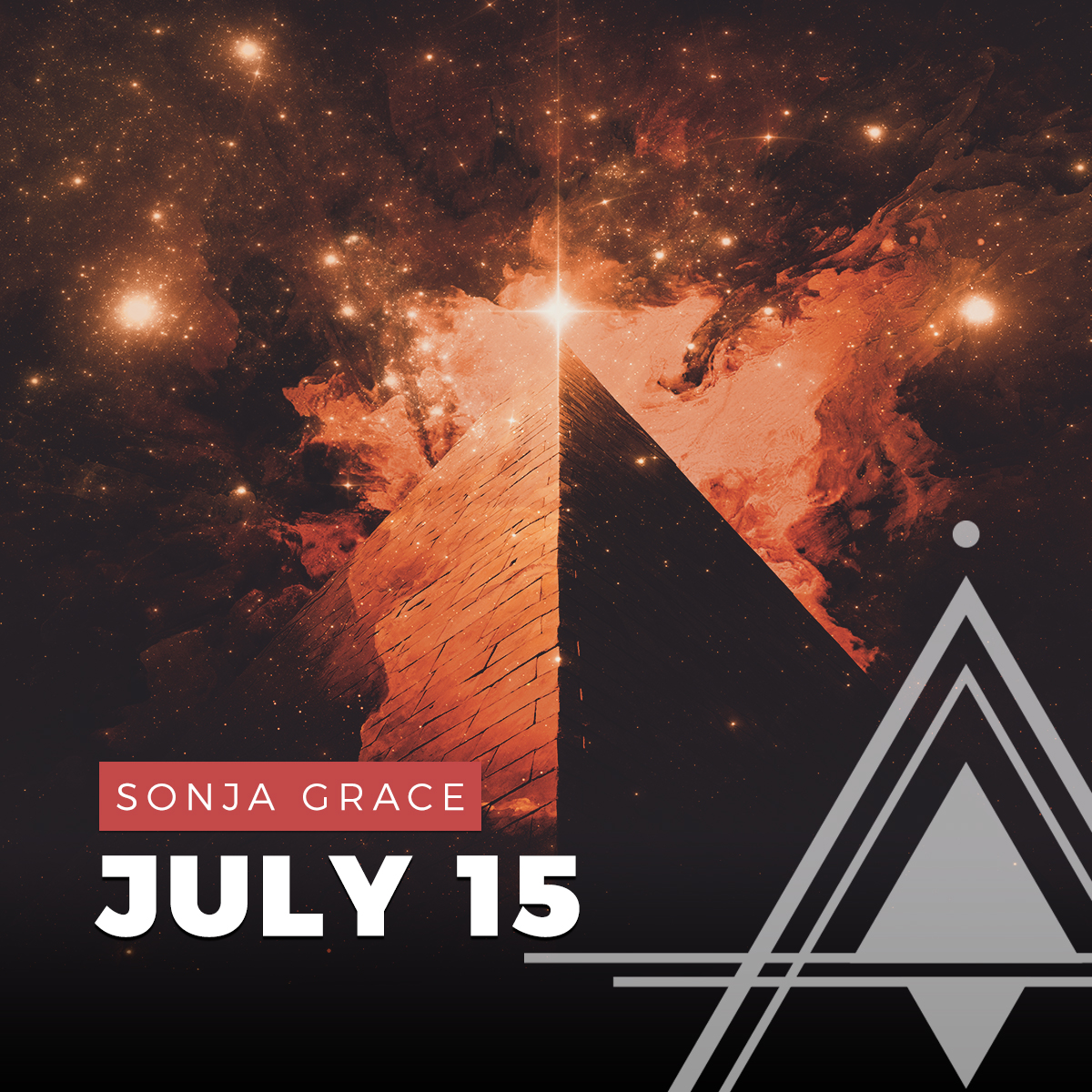 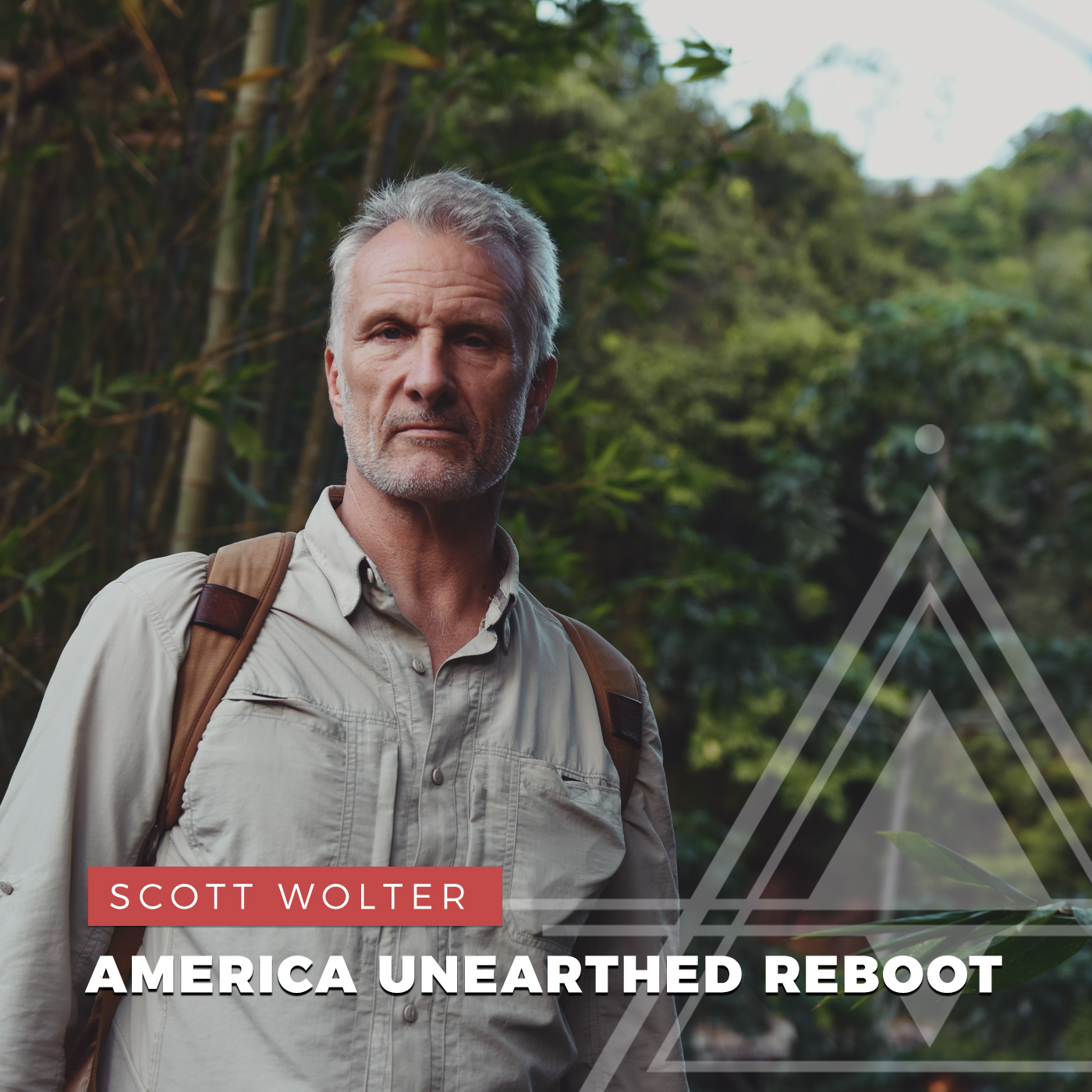 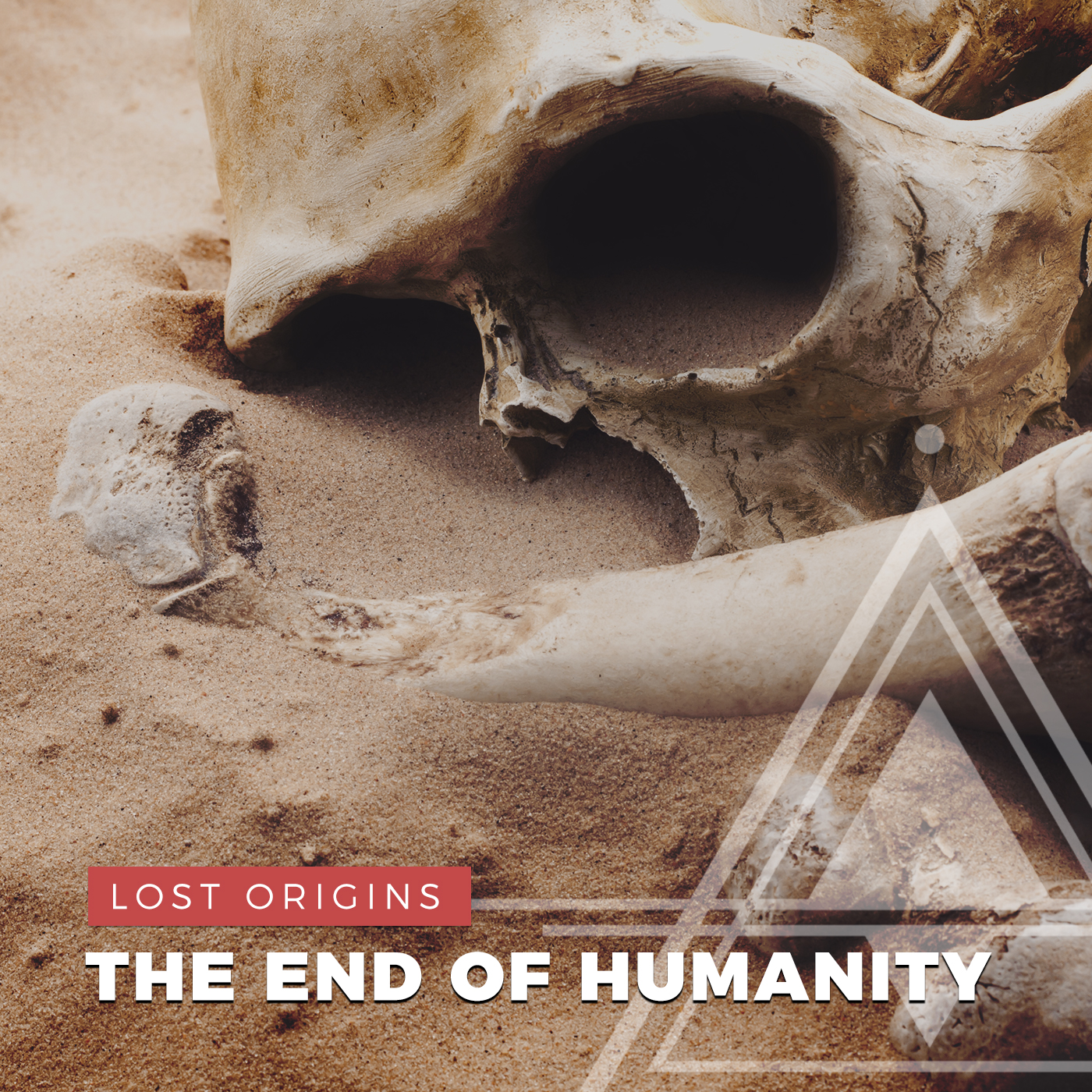 If you have questions for our team, or would like to inquire as to a sponsorship, partnership, or media opportunity, click the button below to message Lost Origins. 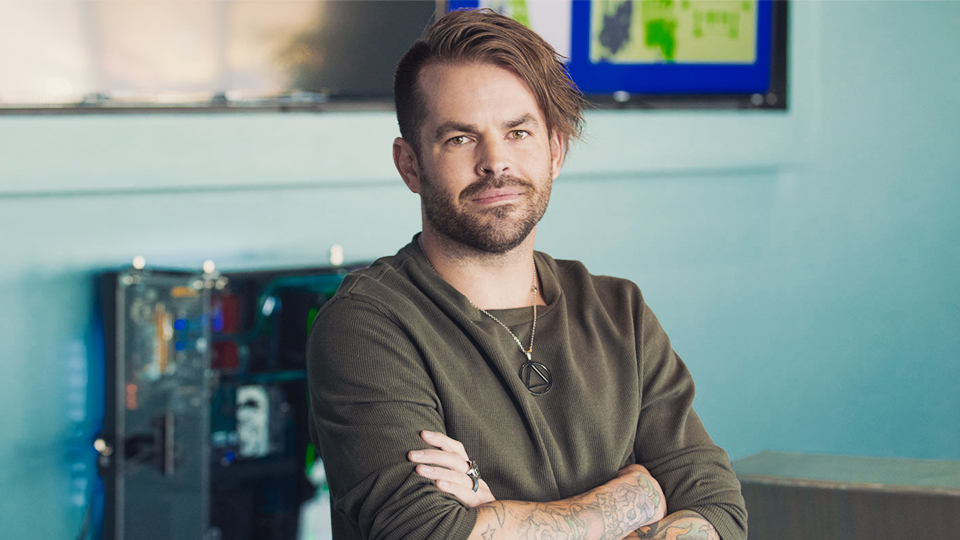 Andrew Tuzson had always dreamed of being an archaeologist. Despite growing up in a household and attending a school that demanded that he simply accept the narratives that he was given without question, he simply could not accept the answers that he was given on faith alone. After a life spent scouring religious texts, he discovered Graham Hancock’s Fingerprints of the Gods and discovered everything that he had been looking for. He later launched the Lost Origins podcast with co-host Christopher Kingsley, with the goal of objectively exploring human mysteries. Through the use of curious minds and healthy skepticism, Andrew and CK are able to walk listeners through a tour de force of concepts, theories, and the unknown – a true jump down the rabbit hole. 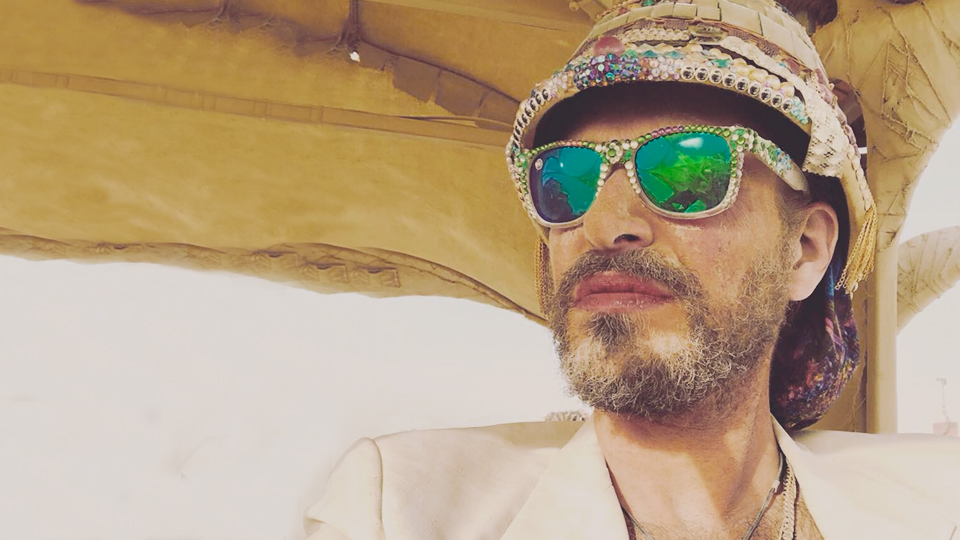 Christopher Kingsley is currently the Chief Creative Officer at Firespring where he leads all creative and innovation initiatives throughout the company. Prior to merging with Firespring in 2015, Christopher was Founder & CEO of 42, a digital agency and software lab. He and his team have produced award-winning work for clients around the world including Adidas, Cessna, GE, Union Pacific, Red Bull, Cargill, Honeywell, and the USMA at West Point. CK and Andrew have known each other for several years and the two have always shared a common interest surrounding ancient mysteries, the nature of reality, and the origins of humanity. CK joined Andrew as the co-host of the show in 2019.