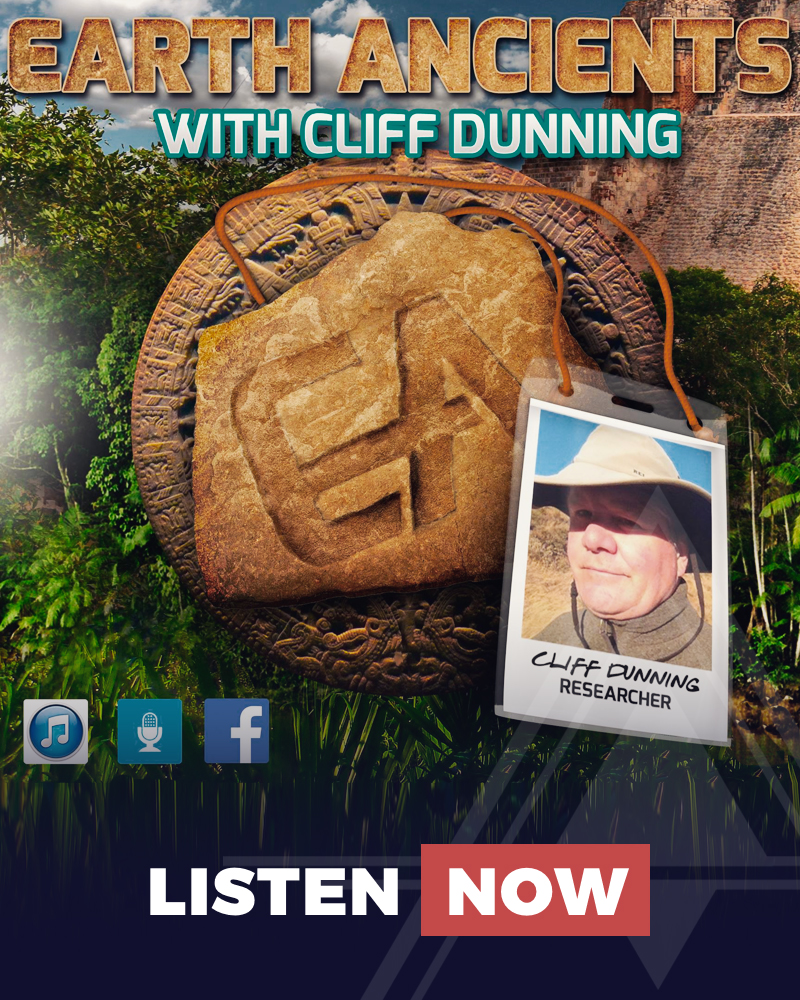 Not only has Cliff built an amazing show with a massive following, but he has also been fortunate to have conversations with some of the top alternative thinking minds of modern times. This roster is vast and includes hitters such as Graham Hancock, Randal Carlson, Michael Tellinger, Andrew Collins, Freddy Silva, Dr. Robert Schoch, Erich Von Daniken, and many more.

This week, Cliff jumps on with Andrew and CK for a mashup between Lost Origins and Earth Ancients. In true round table fashion, the three each bring their favorite theory among ancient mysteries and discuss what they have been able to discern based on their research and conversations had on the podcasts. This is a unique episode and one that you do not want to miss. 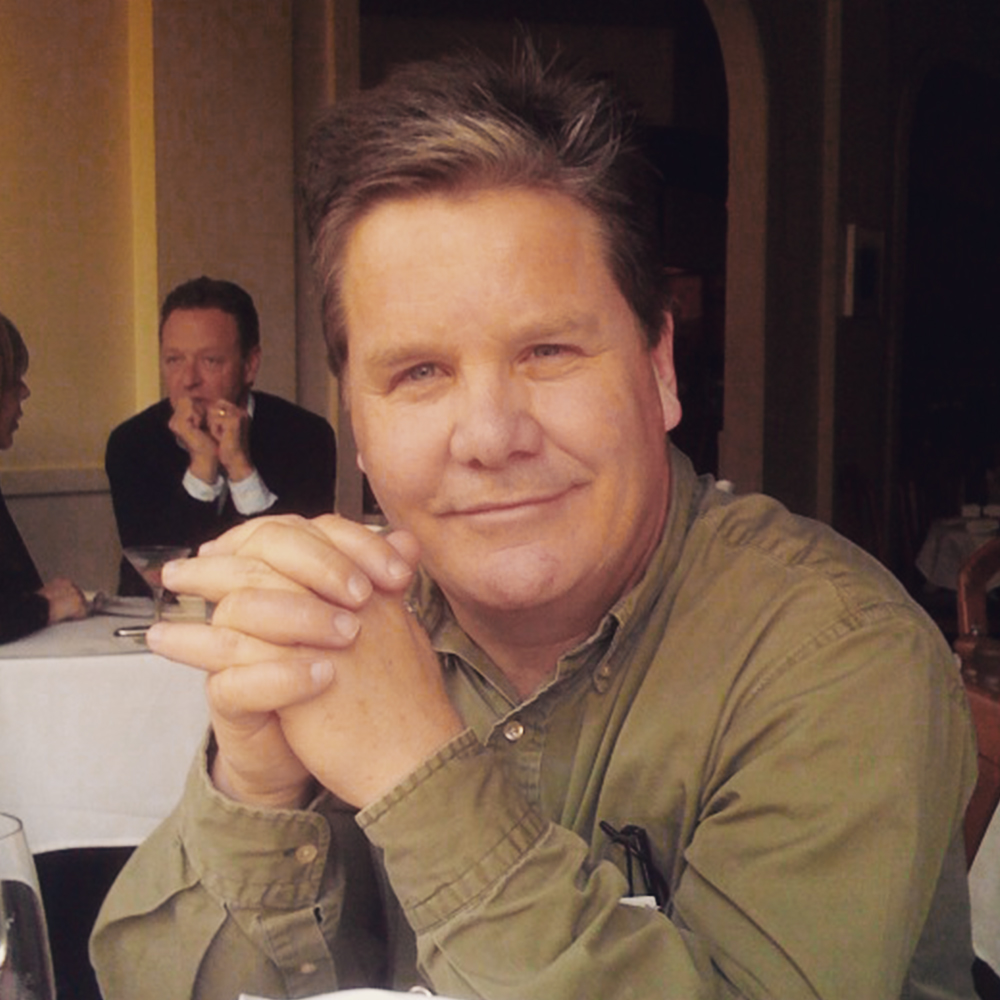 Earth Ancients is the creation of author, producer, and research investigator Cliff Dunning. A former Program Director for The Learning Annex, Whole Life Expo and numerous national conferences, Cliff developed a keen awareness for provocative subjects on our planet’s known and unknown civilizations, and the thousands of anomalous archeological discoveries which are not covered by conventional science and the media.