Finding the Face of the Hero 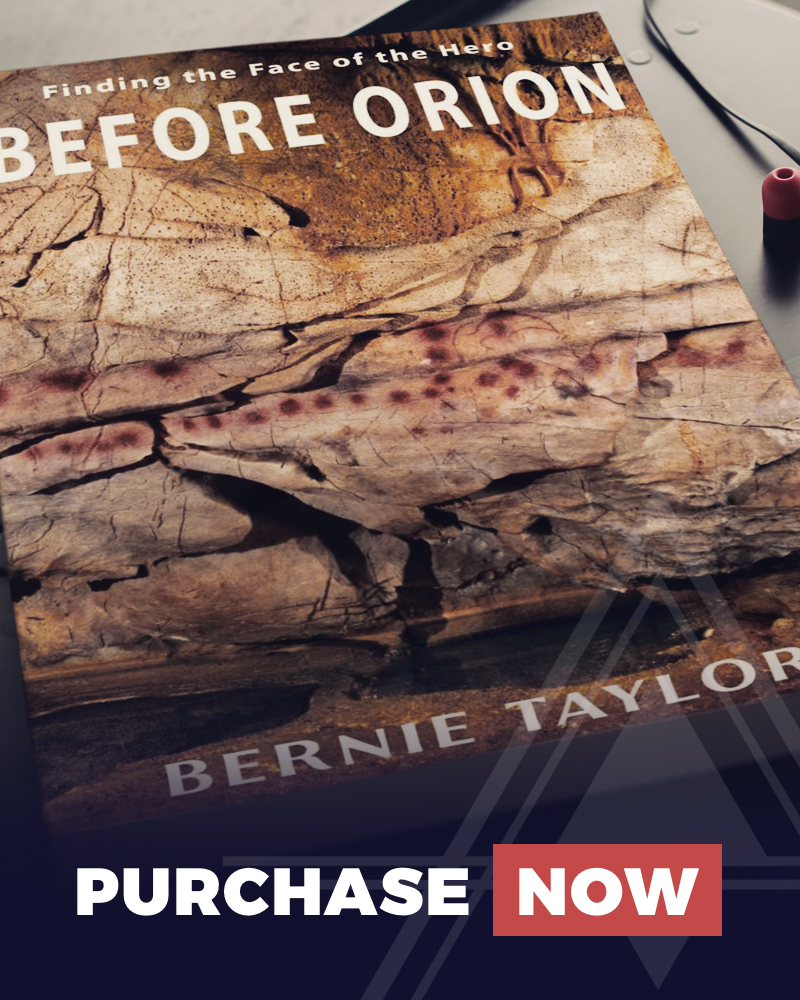 americaUnearthed ancientAliens ancientEgypt ancientHistory anunnaki astronomy atlantis binaryStar caveArt climateChange conciousness consciousness dimethyltryptamine dmt dna egypt elCastilloCave extraterrestrials giza globalWarming history humanExtinction jesseJames knightsTemplar lostCivilization lumeria moses norseGod odin oldTestament paleolithicCaveArt pinealGland pleiadeans precession prehistoricMan pyramids spiritTravel spirit travel starMyths stonehenge tree of life Vikings yggdrasill youngerDryas zodiac
The evidence of a lost civilization that predates the ancient Greek, Egyptian and Mesopotamian societies and others is overwhelming still the characteristics and dating of such a culture has long been debated. Author and naturalist Bernie Taylor proposes that there has been a recycling of knowledge from a distant civilization as found in the commonality of worldwide myths, art and astronomy. Through his most recent book Before Orion: Finding the Face of the Hero and in these two minute videos, Taylor demonstrates that much of what we believe to be of modern and classical thought has a deeper root in the Paleolithic to at least 34,000 years ago. His most startling evidence comes from the Gallery of Discs at the Spanish Cave of El Castillo where we can find deep sources of the ancient Greek and Egyptian cosmic eggs, origin stories, constellations and the sphinxes.

Taylor explains these concepts in greater detail during his conversation with Andrew and CK. Check out that episode to take a deeper dive. 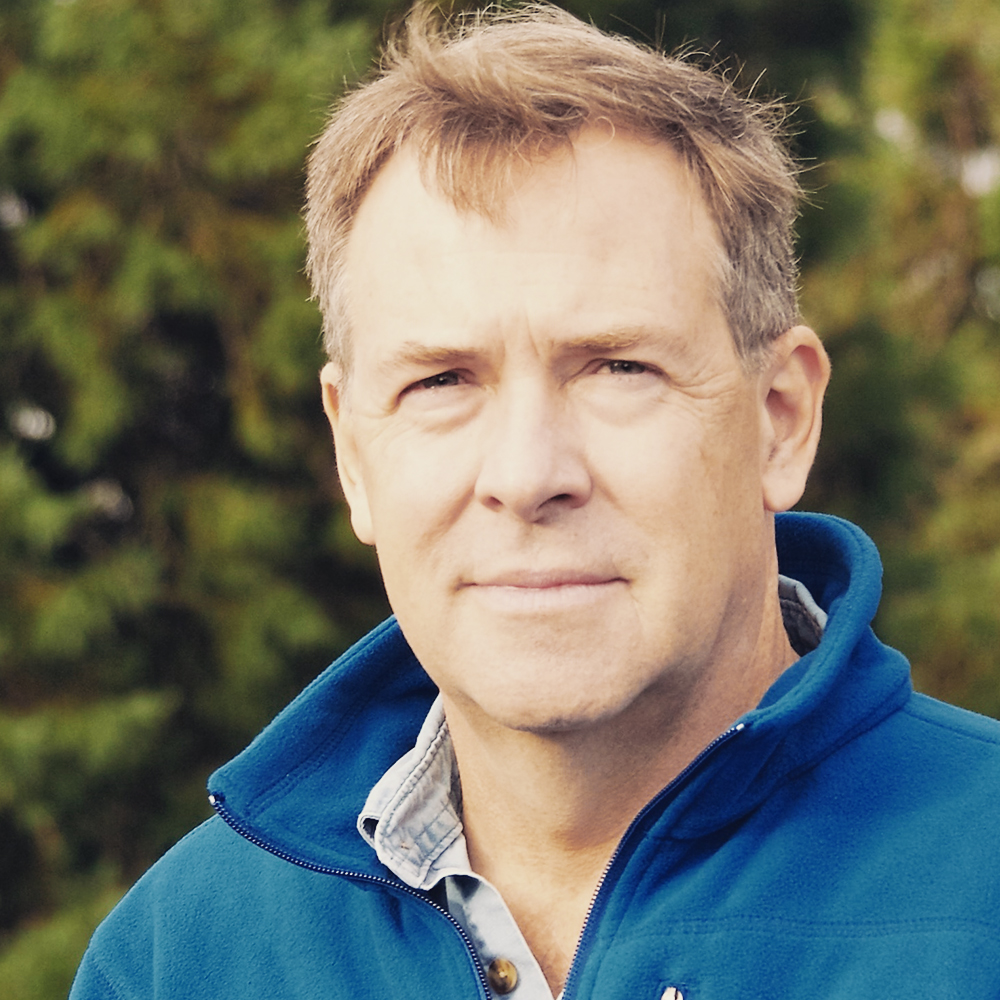 Bernie Taylor is an independent naturalist, thought leader and author whose research explores the mythological connections and biological knowledge among prehistoric, indigenous and ancient peoples. His works in these areas include Biological Time (2004) and Before Orion: Finding the Face of the Hero (2017).