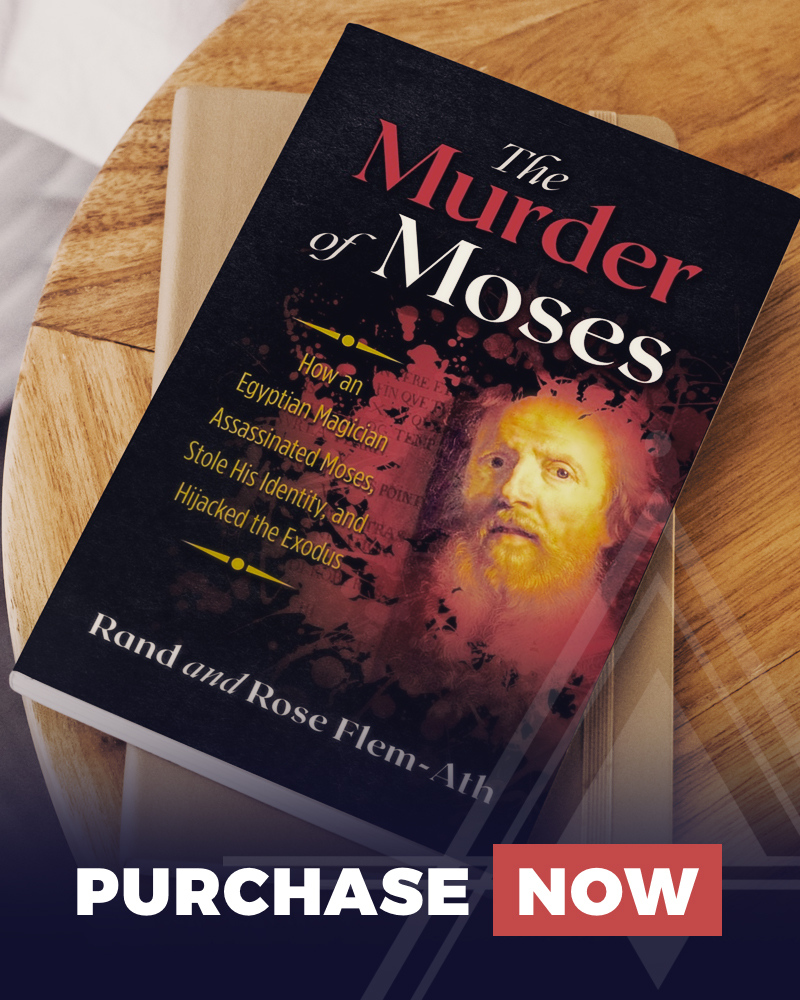 Greenland’s massive ice sheet that lies outside the polar zone – in a temperate zone.

Geologists rarely tire of repeating a phrase first coined by James Hutton (1726–1797), ‘the present is the key to the past’.

It remains a central concept in geology.

But geology texts usually don’t mention that Hutton was attempting to prove that our planet was created to provide a harmonious environment for humans.
He was an ‘agnostic theist’. Someone who believed that the Earth was designed by God for humans. But he was skeptical about religious texts. The geology of the Earth, in Hutton’s view, held a far more accurate record of the past than the scriptures.

He rejected catastrophic events (such as the biblical Deluge) as being the driving force behind geological change. Even though the prevailing notion held that Catastrophism – the Great Flood or Deluge of Genesis – could explain everything about the earth’s physical history.

He argued instead, that the same environmental conditions, operating over the ages, had created all the lakes, crevices, mountains, deserts and jungles of the planet. His radical insight – for the era – was that given enough time – everyday forces, like rain, wind, and snow could be the non-supernatural powers behind profound geological effects.

Hutton’s notion, that the Earth was much older than what the Bible presumed, was a central feature of the research tradition – eventually called ‘Uniformitarianism’ – that he created.

However, as we’ll see, his tidy formula (‘the present is the key to past’) has a massive blind spot. It can’t explain the existence of a ‘most puzzling ice sheet’.

In 1965, Stephen Jay Gould (1941-2002) launched the next great step in geology’s evolution by illustrating that Uniformitarianism was really two ideas masquerading as one. While Gould accepted the idea that universal physical laws are invariant, he rejected that the idea that all change was necessarily gradual.

The insistence on only gradual change was, for Gould, the fatal flaw in uniformitarianism.

By his time, the notion that the dinosaurs may have been destroyed in a catastrophic collision of an asteroid with our planet was widely accepted. Here was a theory that flew in the face of “the present is the key to the past” mantra, since it assumed abrupt change without invoking a supernatural source.

Gould believed that catastrophic events could occur abruptly when unexpected dramatic physical forces such as the dinosaur/comet collision were unleashed.
Which brings us to that most enigmatic of ice sheets.

The next deepest part of the ice sheet is between 2,500 (1.55 miles) and 3,000 meters thick and appears in two locations. One surrounding the deepest (black) area and a second ice sheet to the south of it.

This second ice sheet (inside the red circle) lies outside our current polar zone and receives an annual snowfall of less than 25 cm [9.84 inches] per year. (Lower map.)
This places it solidly within a polar desert. A puzzle.

Uniformitarianism and the present geological and climatic influences on the earth provide no key to this mystery.

Greenland has been encapsulated within the polar zone longer than any other part of the northern hemisphere.

Today, no vast ice sheets are forming outside the polar zones.

Every map shows Greenland’s mysterious temperate zone ice sheet in a place it shouldn’t be – a polar desert.

Today, this area of southern Greenland receives so little snowfall because the moisture generated over the Pacific Ocean, that would normally be carried to Greenland, has already fallen over Canada.

By the time the moisture-laden clouds finally drift over southern Greenland, they contain little snowfall.

These conditions have not been seen since.

When the critical missing piece of the polar desert puzzle – earth crust/mantel displacement – is slid into place, the geologic mystery of the earth’s most enigmatic ice sheet is solved. 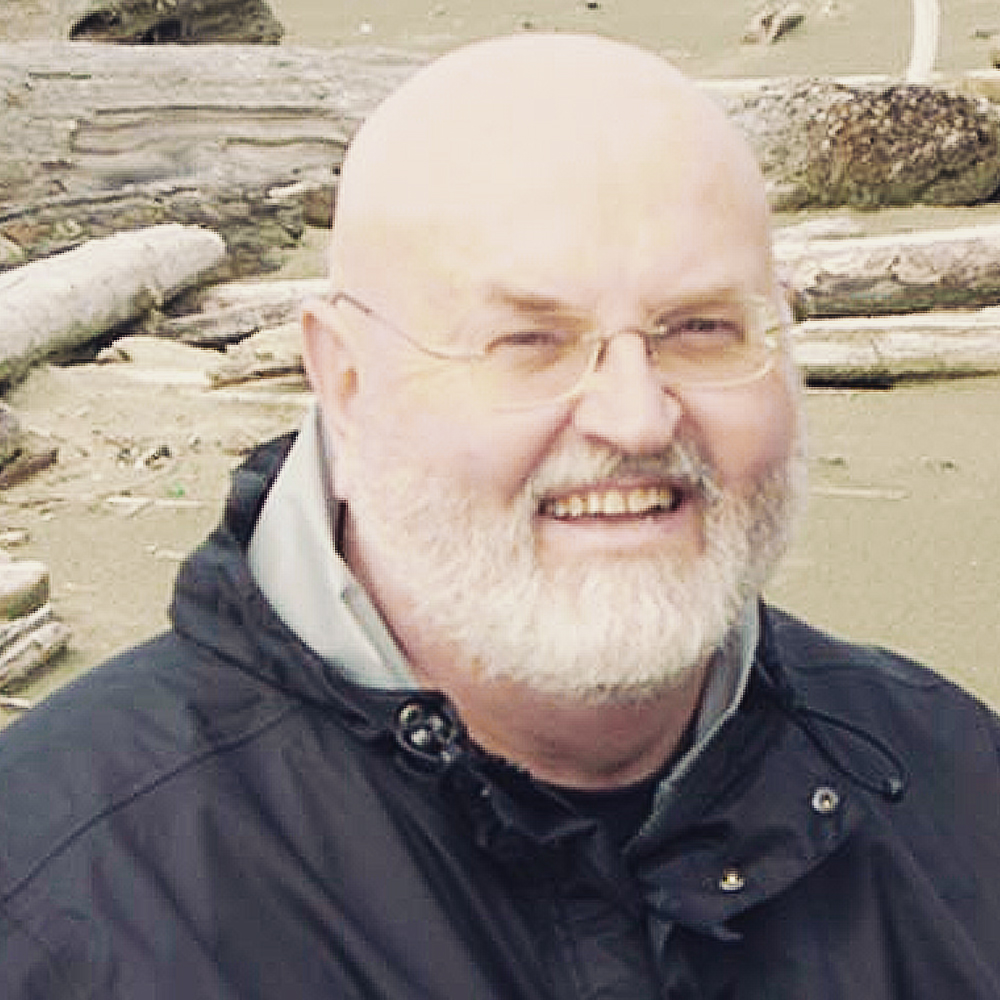 Rand Flem-Ath is a librarian and coauthor of The Atlantis Blueprint. He has appeared on the History Channel, the Discovery Channel, NBC, CBC, and the BBC as well as on numerous radio shows. He lives on Vancouver Island in British Columbia.