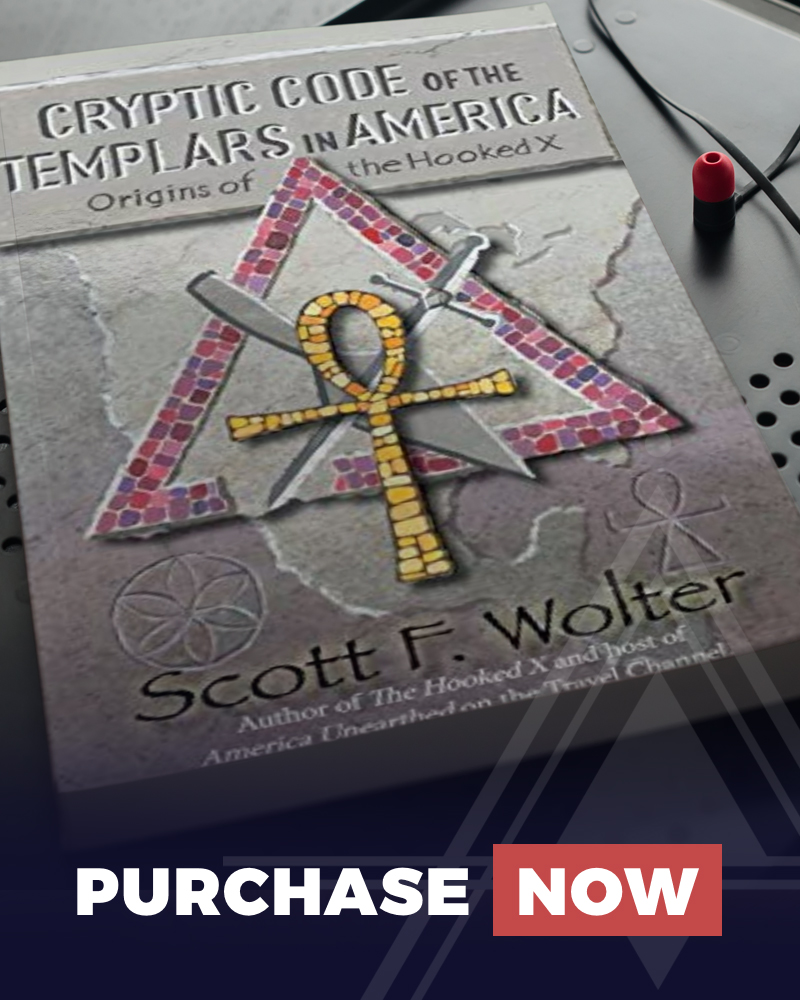 americaUnearthed ancientAliens ancientEgypt ancientHistory anunnaki astronomy atlantis binaryStar caveArt climateChange conciousness consciousness dimethyltryptamine dmt dna egypt elCastilloCave extraterrestrials giza globalWarming history humanExtinction jesseJames knightsTemplar lostCivilization lumeria moses norseGod odin oldTestament paleolithicCaveArt pinealGland pleiadeans precession prehistoricMan pyramids spiritTravel spirit travel starMyths stonehenge tree of life Vikings yggdrasill youngerDryas zodiac
This week, Andrew and CK are joined by Scott Wolter to dig into the rebooting of America Unearthed. For the uninitiated, America Unearthed can be summarized with the following excerpt from the depths of Google. “America is full of archaeological secrets buried in the earth. In this program, forensic geologist Scott Wolter – considered a real-life Indiana Jones by some – travels across the country to uncover some of the hidden treasures and to reveal the history associated with them, discovering in the process that there is a lot Americans don’t know about the country’s past, and the history that people do know may not always tell the whole story. Ancient symbols, religious relics and other artifacts that Wolter unearths indicate that various civilizations have left their mark on the nation.”

Andrew and CK discuss the show’s first episode, the supporting evidence of vikings having been present in Arizona, the Kensington ruin stone, Scott’s new book, and much more. 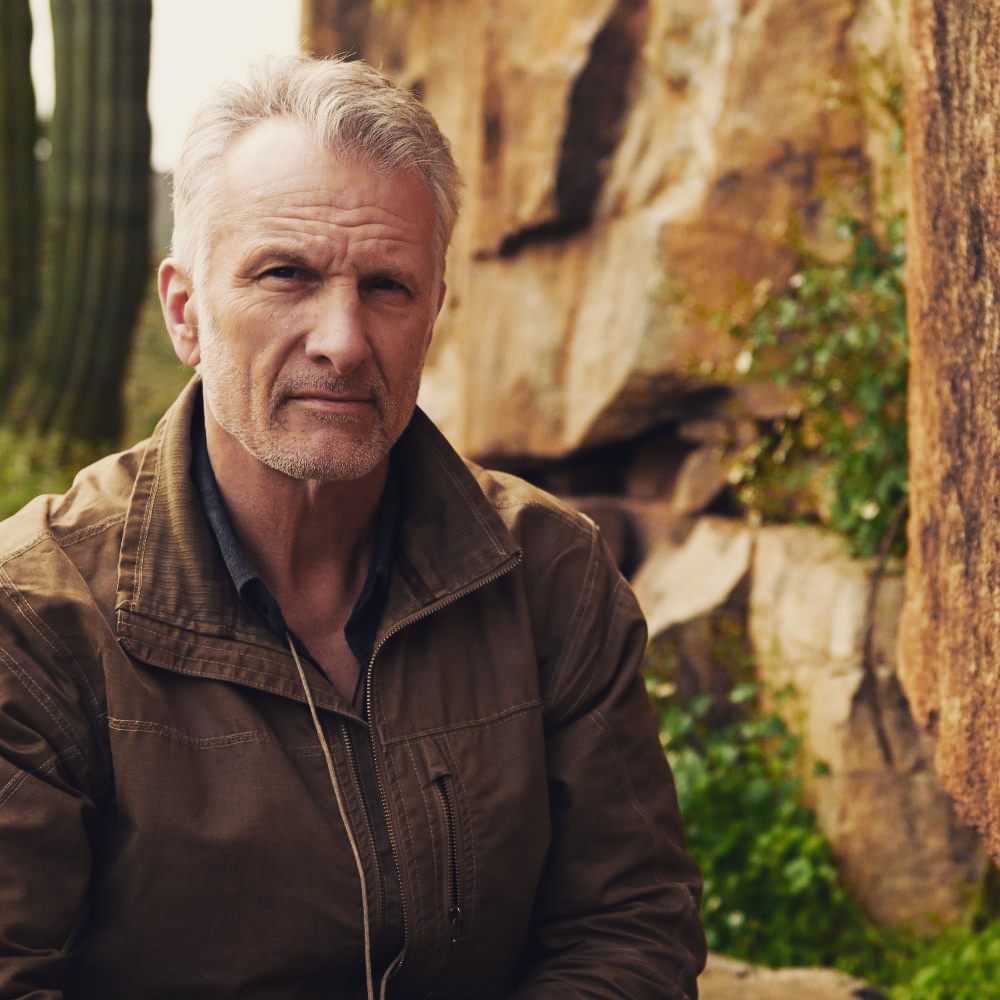 Scott Wolter is a forensic geologist and television host best known as the host of the series, America Unearthed. Based on Minnesota, Scott is the founder and president of American Petrographic Services and the inventor of Archaeopetrography.