americaUnearthed ancientAliens ancientEgypt ancientHistory anunnaki astronomy atlantis binaryStar caveArt climateChange conciousness consciousness dmt dna egypt elCastilloCave extraterrestrials giza globalWarming greenland history humanExtinction jesseJames knightsTemplar lostCivilization lumeria moses norseGod odin oldTestament paleolithicCaveArt pinealGland pleiadeans precession prehistoricMan pyramids spirit travel spiritTravel starMyths stonehenge tree of life Vikings yggdrasill youngerDryas zodiac
While questing for diamonds, Sierra Leone locals stumbled upon a set of enigmatic stone figures depicting several human races, and in some cases, semi-human beings. In addition to their mysterious origins, the Nomoli stones are incredibly ancient with some estimates dating them as far back as 17,000 BC. Another mind-bending facet of the Nomoli is the high melting temperatures required to create them and the presence of steel manipulated into perfectly spherical balls embedded within several of the figures. This suggests that the stones were developed by a civilization that would be considered highly advanced for its time.

On this week’s episode of Lost Origins, Andrew and CK are joined by Ben Vonderheide to rip into all things Nomoli. Ben is the world’s leading researcher of the Nomoli and he explains the current understanding of the origins of the figures, their purpose, and the implications they hold for unlocked a missing chapter of human history. 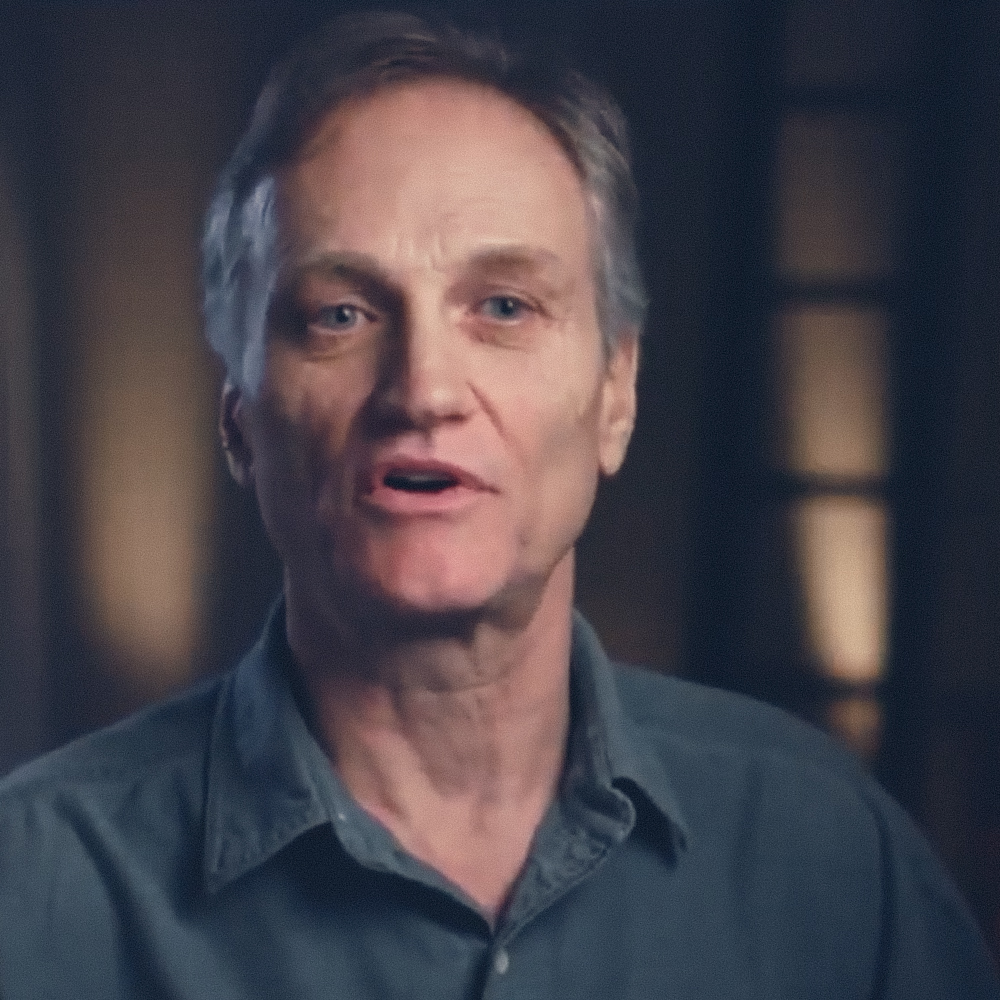 A lifelong attraction to stones, mystical matters and ancient artifacts inspired Ben to acquire the Nomoli sacred carved figurines through a friend with contacts deep in the jungles of West Africa. Over the many years of collecting Nomoli, Ben says he always anticipated that many others were collecting, activating and utilizing them here in the US. Several years ago he began outreach to find other collectors only to realize these artifacts and powerful stones were virtually unknown. This only intensified Ben’s curiosity and desire to enlighten others to the Nomoli. One very compelling rediscovery is the connection to the Dogon and their Deities. Ben is collaborating with his colleague Professor Kwaku Ofori Ansa on the first ever book and documentary specifically on Nomoli stones and where they fit. 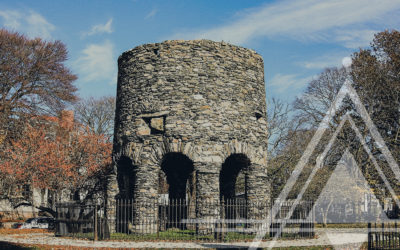