Star Myths and the Authentic Self 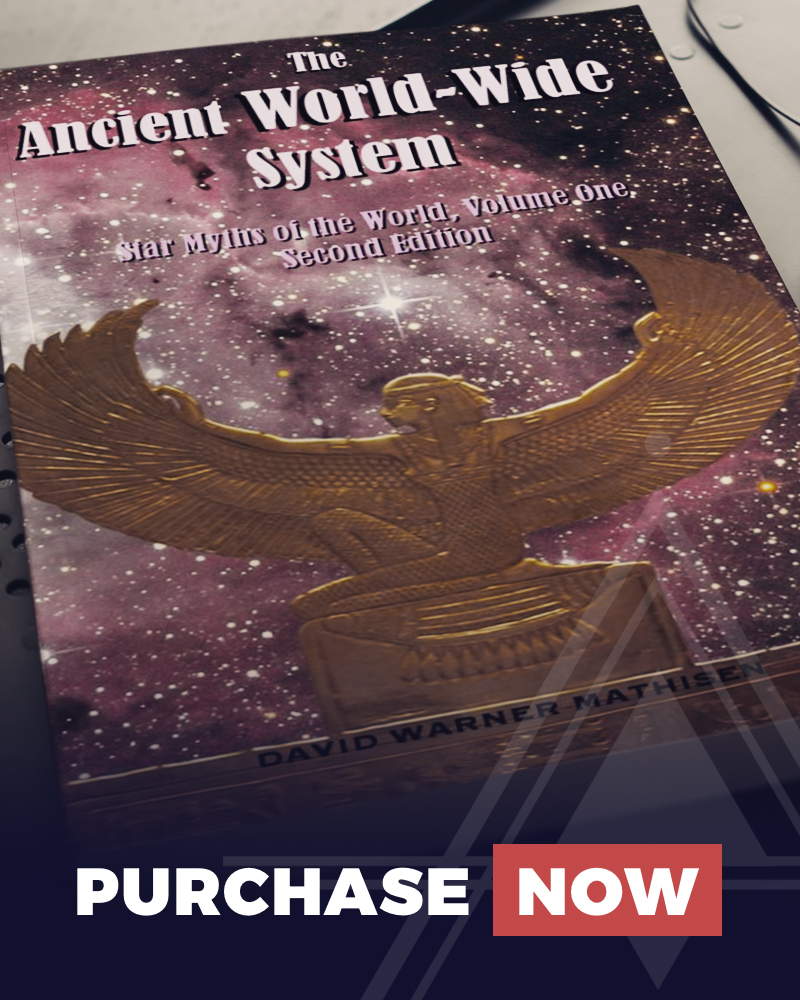 There are thousands of examples which demonstrate that the world’s ancient myths are all built upon very specific celestial metaphor. This ancient system forms the foundation for the stories of the Bible, the myths of ancient Greece, and of the Norse myths, and myths from Africa, Australia, Asia, the Americas, and the islands of the Pacific. Amazingly, myths from cultures separated by great distances all appear to be using the same system — a system which is so old that it can be found forming the basis for the myths of ancient Egypt, ancient Mesopotamia, ancient India, ancient China and Japan.

The conversation explores the star myths of the ancient world, connecting with your authentic self, the nature of reality, DMT, and so much more. 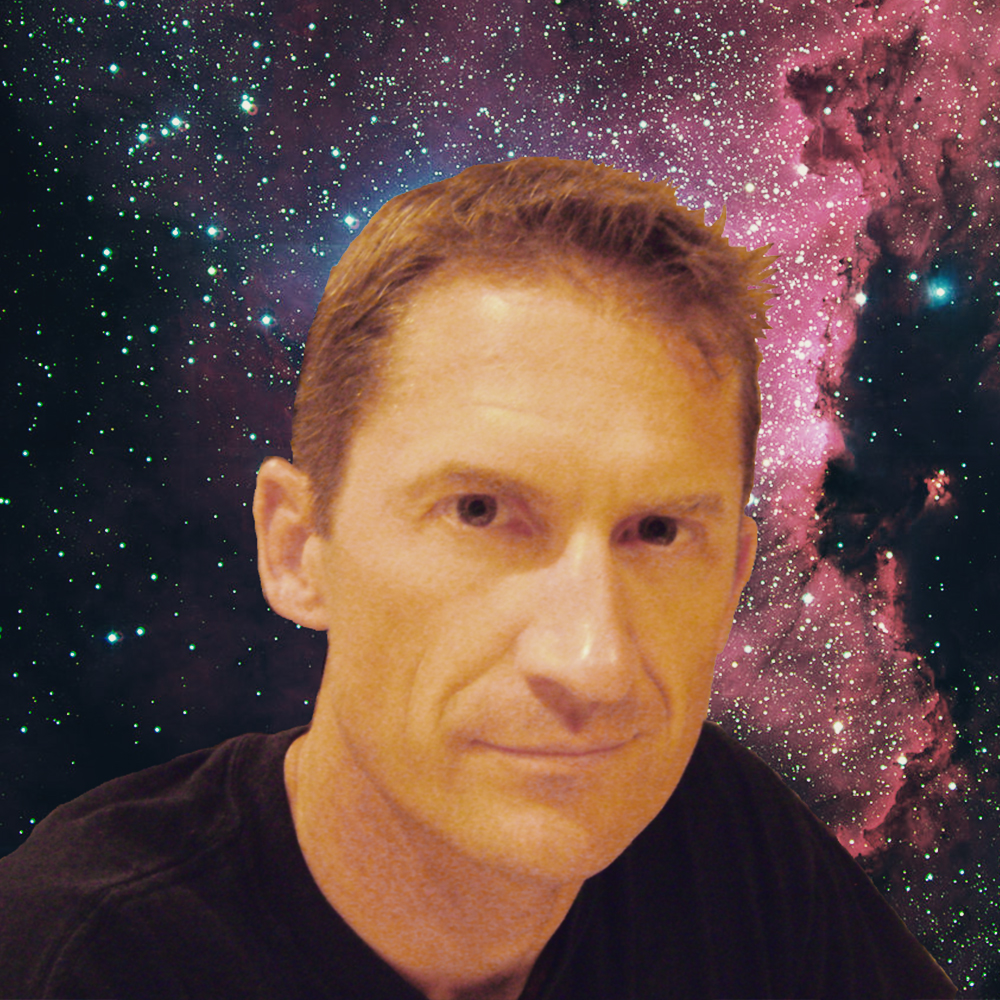 For the past ten years David has been researching and writing about the overwhelming evidence which points to the conclusion that the world’s ancient myths, scriptures and sacred stories are all built on a foundation of celestial metaphor. He is a graduate of the US Military Academy at West Point, and holds a masters degree in literature from Texas A&M University.