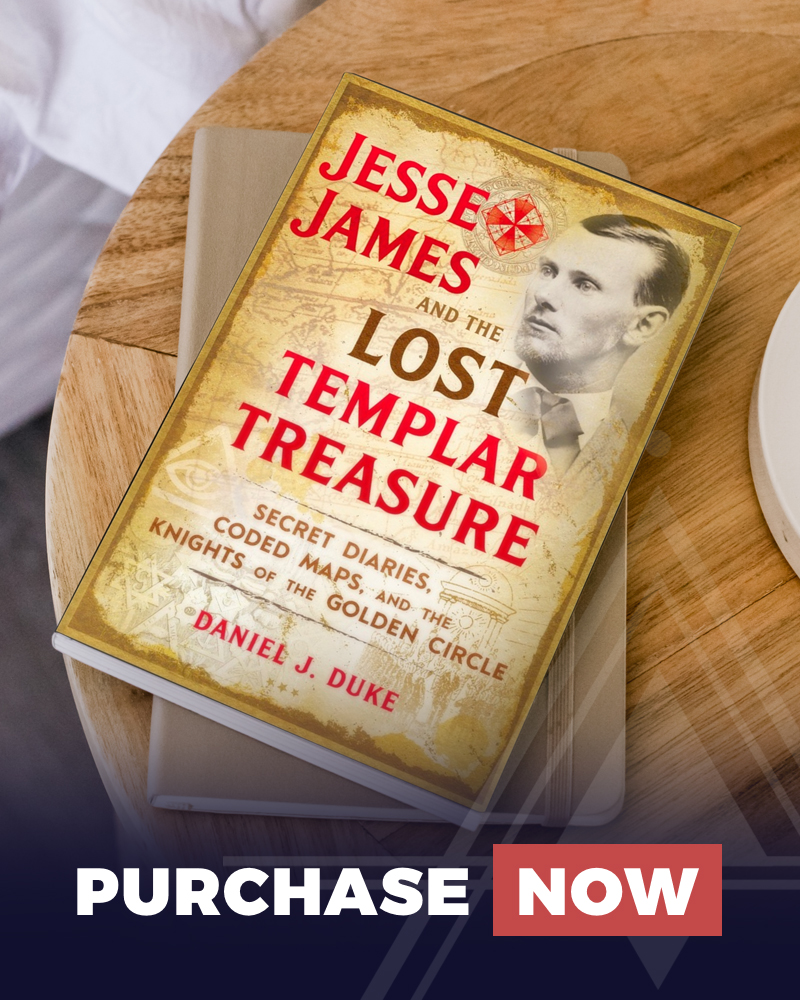 Duke’s research suggests that in addition to the staged death, Jesse James also made a surprising contribution to the legacy of the Knights Templar. After becoming a Free Mason, James worked to distribute lost Templar treasures across the United States through the use of coded maps that outline a mind-bending connection to the Old World, the mystic Kabbalah, King Solomon’s Temple of ancient Jerusalem, and much more.

“Having inadvertently fallen down one of the many hidden wells of esoteric knowledge dotted across the North American landscape, author Daniel J. Duke–the great-great-grandson of the outlaw Jesse James–weaves a wonderful tale of Southern intrigue and mysterious treasure. His familial connection enables him to explore the ancient mysteries within the Tree of Life and Veil templates and their connections over time to the Freemasons, the Knights Templar, the Knights of the Golden Circle, Francis Bacon and the Rosicrucians, and Sovereign Grand Commander Albert Pike. Where he travels next on his personal journey of discovery will be the key.” – William F. Mann, author of The Knights Templar in the New World 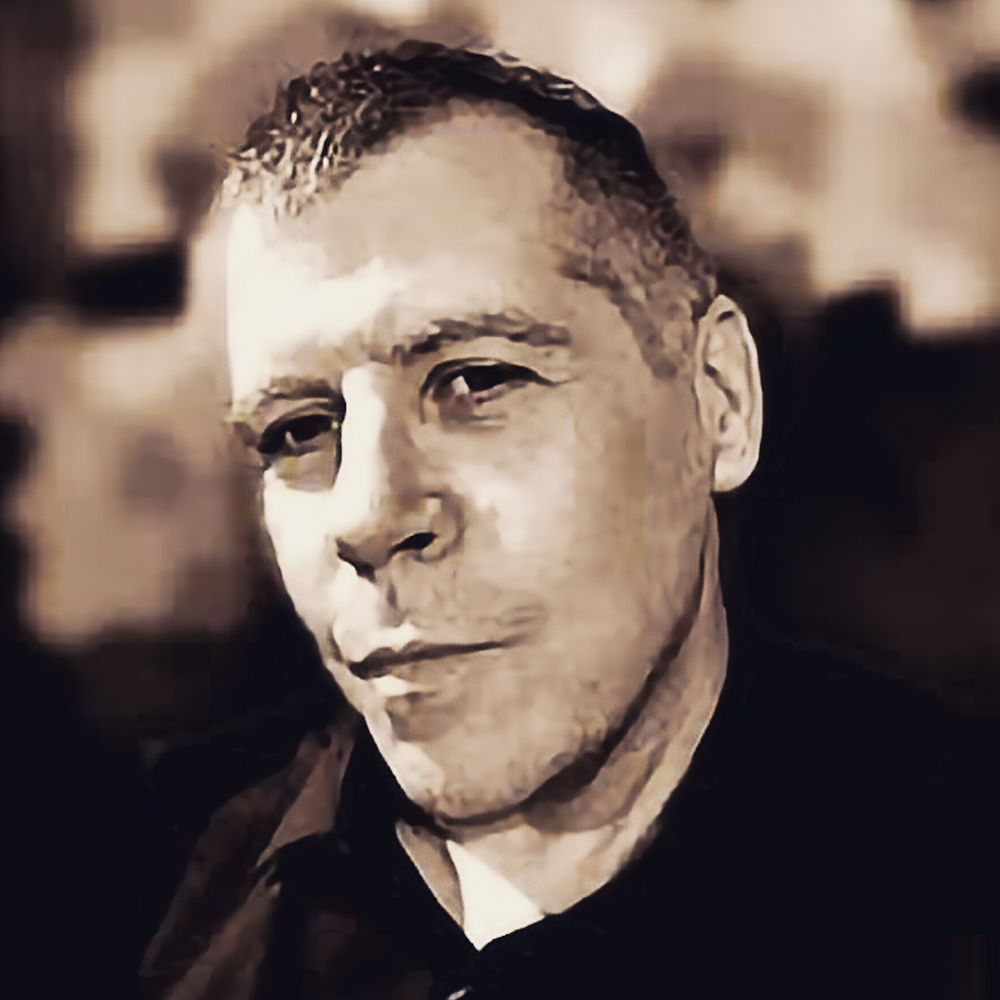 Daniel Duke, the great-great grandson of Jesse James, grew up surrounded by stories of lost outlaw treasures. For more than two decades he has researched the mysteries involving his family, Freemasonry, and the Knights Templar. He lives in Texas.