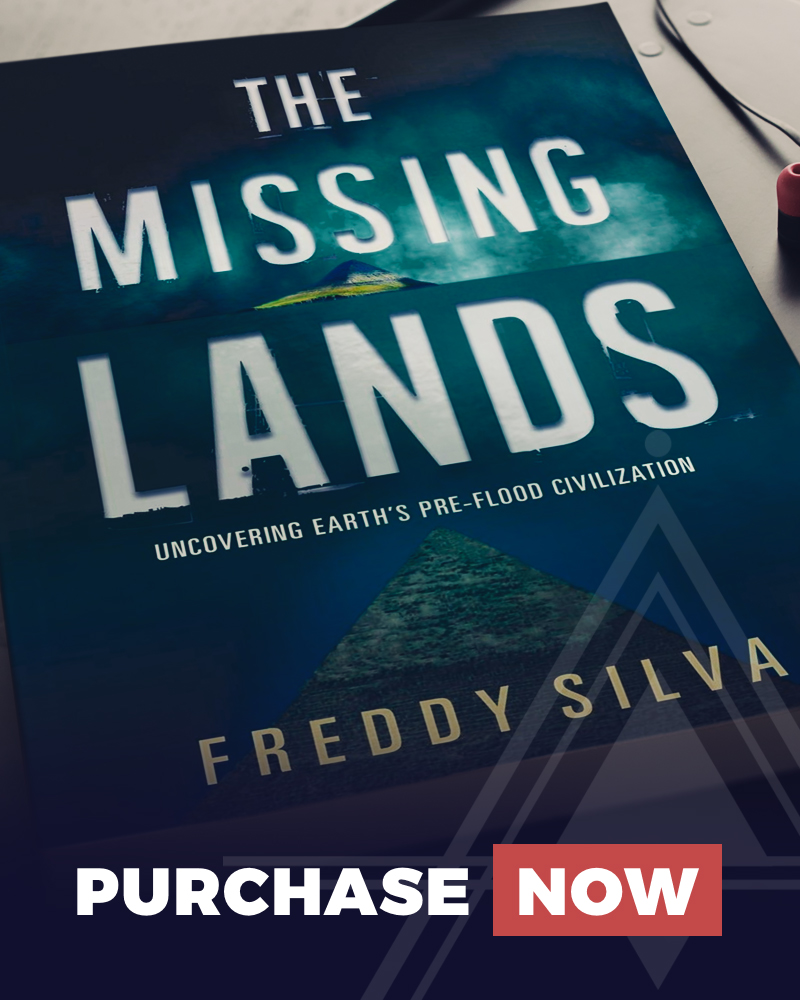 americaUnearthed ancientAliens ancientEgypt ancientHistory anunnaki astronomy atlantis binaryStar caveArt climateChange conciousness consciousness dimethyltryptamine dmt dna egypt elCastilloCave extraterrestrials giza globalWarming history humanExtinction jesseJames knightsTemplar lostCivilization lumeria moses norseGod odin oldTestament paleolithicCaveArt pinealGland pleiadeans precession prehistoricMan pyramids spiritTravel spirit travel starMyths stonehenge tree of life Vikings yggdrasill youngerDryas zodiac
The Younger Dryas was a terrifying and cataclysmic epoch of Earth’s history. 12,000 years ago, our Earth entered into a violent dance with catastrophe; a hellish pirouette of impacts and extinction events. For decades, archeologists viewed Sumeria as the birthplace of civilization. The foundations of animal husbandry, agriculture, social class, and architecture were thought to have organically sprung from ether in 5000 BCE. Theories that challenges this status quo were commonly attacked and disregarded. Enter Gobekli Tepe. Dating to 10,500 BCE, Gobekli Tepe opened our minds to the scientific evidence supporting the existence of a much older and lost civilization that thrived within a forgotten chapter of human history. Freddy Silva has dedicated years of his life to exploring this era and his research points to the Younger Dryas and the worldwide flood as a disastrous event that displaced the population of Earth, forcing a reboot of civilization. He links this dispersion to the commonalities found within the worldwide megalithic records and he presents compelling arguments for the involvement of a highly technologically advanced species, as cited within the Sumerian cuneiform tablets. Were humans subject to genetic modification? Is history far older than we are being taught? Freddy drops knowledge bombs left and right during his exchange with Andrew and CK. 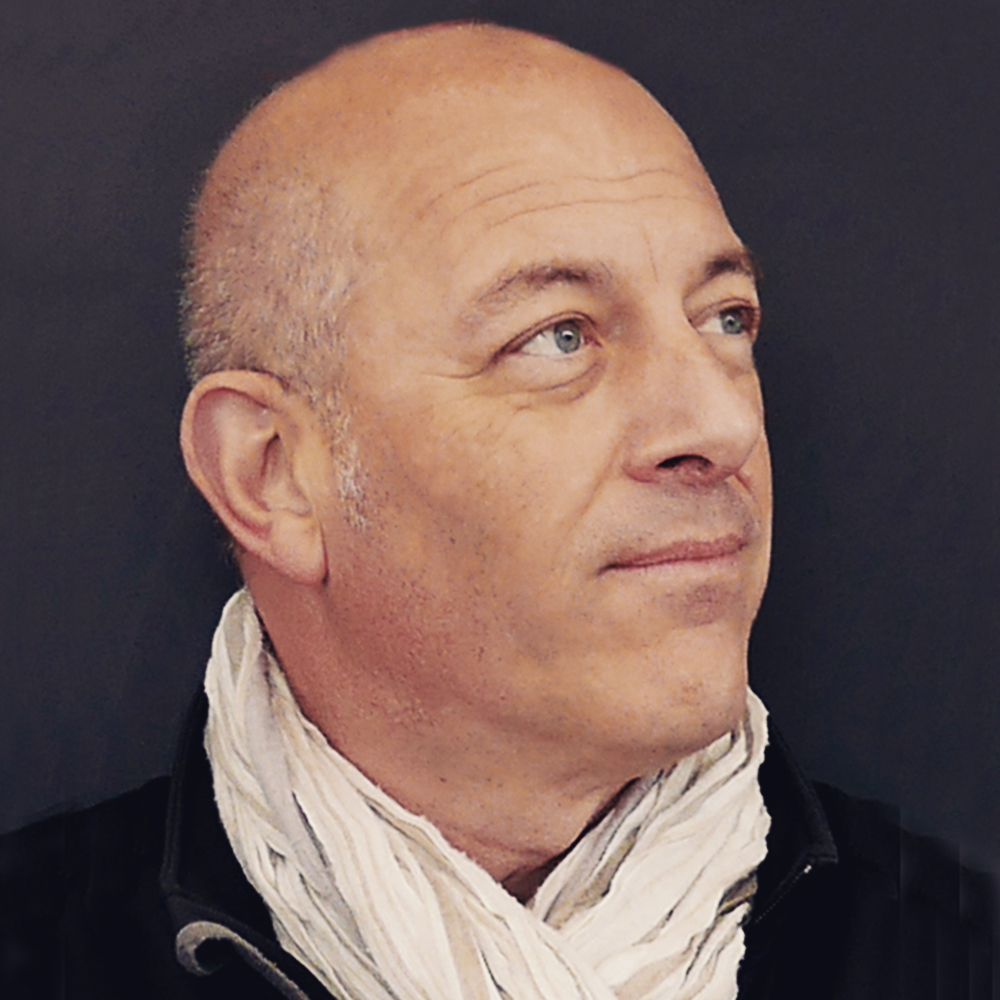 Freddy Silva is a best-selling author, and a leading researcher of ancient civilizations, restricted history, sacred sites and their interaction with consciousness.   He has published six books in six languages: The Missing Lands: Uncovering Earth’s Pre-flood Civilization; The Divine Blueprint: Temples, Power Places, and the Global Plan to Shape the Human Soul; First Templar Nation: How the Knights Templar Created Europe’s First Nation-state; The Lost Art of Resurrection: Initiation, secret chambers and the quest for the Otherworld; Chartres Cathedral: The missing of heretic guide; and Secrets In The Fields: The Science and Mysticism of Crop Circles.