Hybrid Humans and the Pleiades 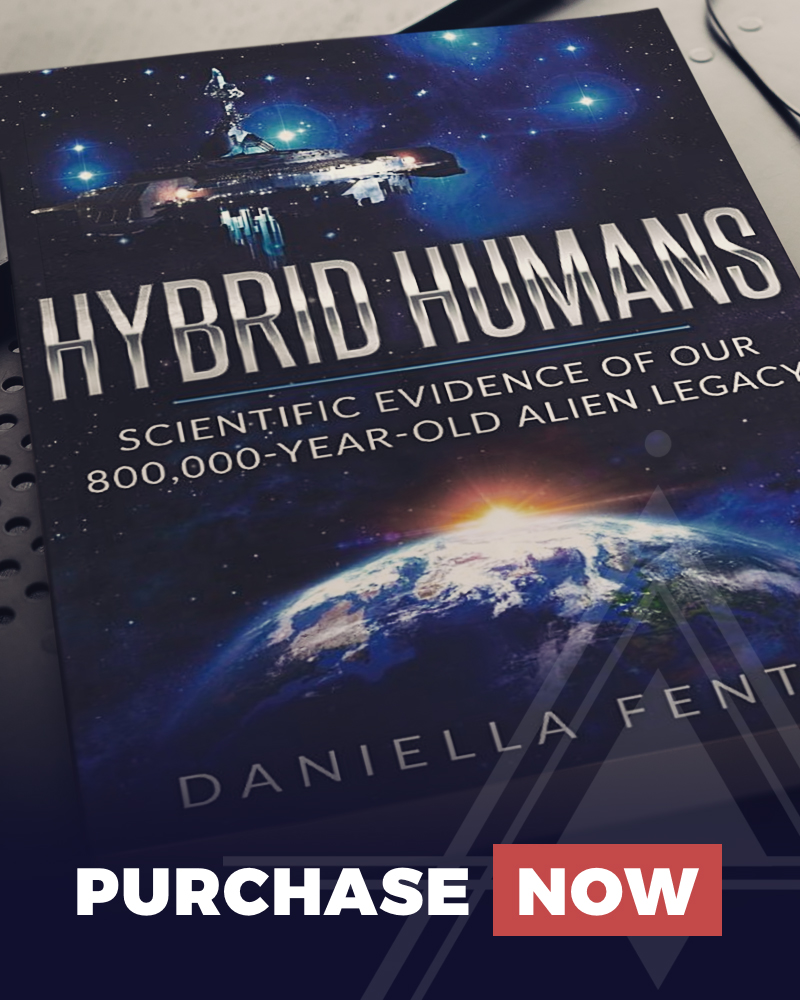 americaUnearthed ancientAliens ancientEgypt ancientHistory anunnaki astronomy atlantis binaryStar caveArt climateChange conciousness consciousness dimethyltryptamine dmt dna egypt elCastilloCave extraterrestrials giza globalWarming history humanExtinction jesseJames knightsTemplar lostCivilization lumeria moses norseGod odin oldTestament paleolithicCaveArt pinealGland pleiadeans precession prehistoricMan pyramids spiritTravel spirit travel starMyths stonehenge tree of life Vikings yggdrasill youngerDryas zodiac
The majority of theories surrounding extraterrestrial involvement in the development and advancement of the human species focuses on the Anunnaki. This concept is based on the translations of the cuneiform tablets of ancient Mesopotamia; an epic that outlines the chronology of humanity’s genetic manipulation. The research of British data scientist and anthropologist, Bruce Fenton, points to a much older source. In his latest book, Hybrid Humans, Bruce explores scientific evidence of the 800,000-year-old extraterrestrial involvement in the development of humanity. During his research, Bruce and his wife successfully tracked down the remaining crystalline wreckage from an enormous mother-ship that exploded into fiery demise while in Earth’s orbit. The husband and wife team also identified specific anomalies in human DNA, the very fingerprints of the highly advanced extraterrestrial genetic engineers.
“Our hypothesis is that a more advanced extraterrestrial civilization was engaged in creating new life and planting it on various planets. Earth is just one of them. What we see in our DNA is a program consisting of two versions, a giant structured code and a simple or basic code.” – Vladimir Sherbak, astrophysicist 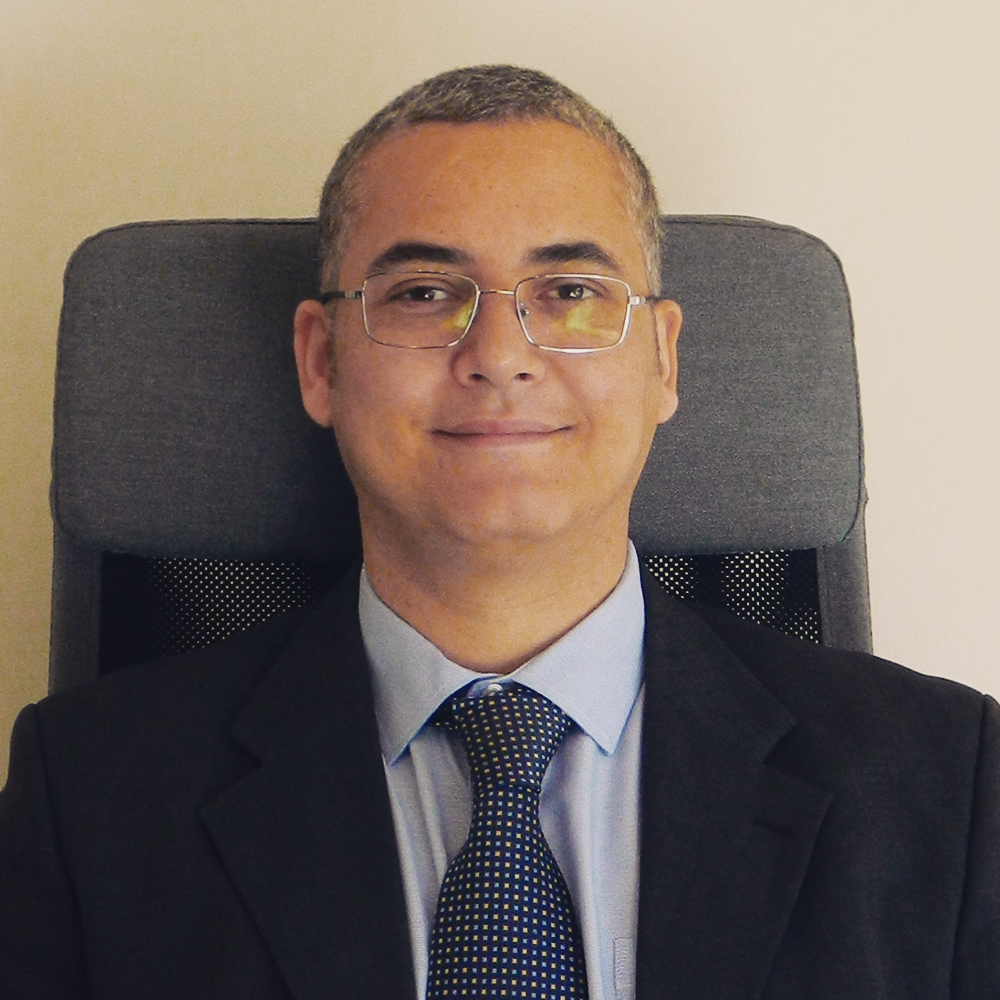 Bruce Fenton is a British multidisciplinary scientific researcher and media personality. He curates the popular paleoanthropology website AncientNews.net. Fenton graduated from Anglia Ruskin University with a Higher National Diploma in Information Systems. His expeditions to megalithic ruins in the Amazon jungle and in the Georgian Caucasus have seen him feature in the UK Telegraph newspaper and on the Science Channel.