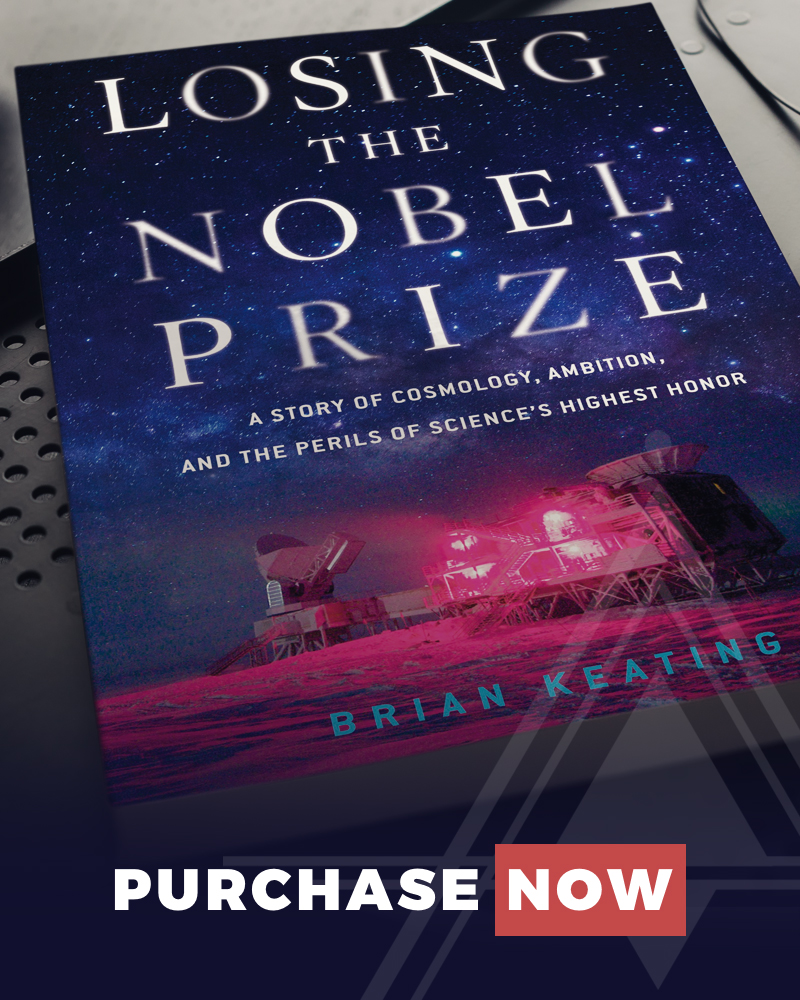 americaUnearthed ancientAliens ancientEgypt ancientHistory anunnaki astronomy atlantis binaryStar caveArt climateChange conciousness consciousness dimethyltryptamine dmt dna egypt elCastilloCave extraterrestrials giza globalWarming history humanExtinction jesseJames knightsTemplar lostCivilization lumeria moses norseGod odin oldTestament paleolithicCaveArt pinealGland pleiadeans precession prehistoricMan pyramids spiritTravel spirit travel starMyths stonehenge tree of life Vikings yggdrasill youngerDryas zodiac
The synchronicity between the fall equinox and the launch of season three is off the chain. I wish we could say that we planned this release schedule, but that would be a farce. While the level of epic that is the equinox is massive, the launch of season three is one that you need to get stoked for. We kick off the season with a conversation that will blow your mind on the scale of the big bang theory, which we discuss today with Dr. Brian Keating. Dr. Keating is a professor of physics at the Center for Astrophysics & Space Sciences in the Department of Physics at the University of California, San Diego. He is a public speaker, inventor, and an expert in the study of the universe’s oldest light, the cosmic microwave background. Keating is also a pioneer in the search for the earliest physical evidence of the inflationary epoch, the theorized period of expansion of space in the early universe directly after the Big Bang.

Keating is also the distinguished author of Losing the Nobel Prize which was released with overwhelming praise on September 24, 2018. Today, Andrew and CK connect with Dr. Keating to discuss his work surrounding the expansion of the universe and the Big Bang, his book and the experiences that motivated him to write the the best-selling Losing the Nobel Prize, and exploring what Brian calls the inside story of a quest to unlock one of cosmology’s biggest mysteries, derailed by the lure of the Nobel Prize. Gear up to get your space on and mind blown as we launch season three – now with more ham horn! Fresh new look; same great taste.

“Brian Keating’s riveting book tells the inside story of the search for cosmic origins, emphasizing the influence of Nobel dreams and laying bare the question of whether the lure of grand prizes is ultimately a good thing for science.”

Brian Greene – Author of the The Elegant Universe

“A fascinating autobiographical account, full of intriguing detail, of the passions and inspirations that underlie the scientific quest to comprehend the nature and origins of our universe… A highly thoughtful and informative book.”

Sir Roger Penrose – Author of the The Emperor’s New Mind 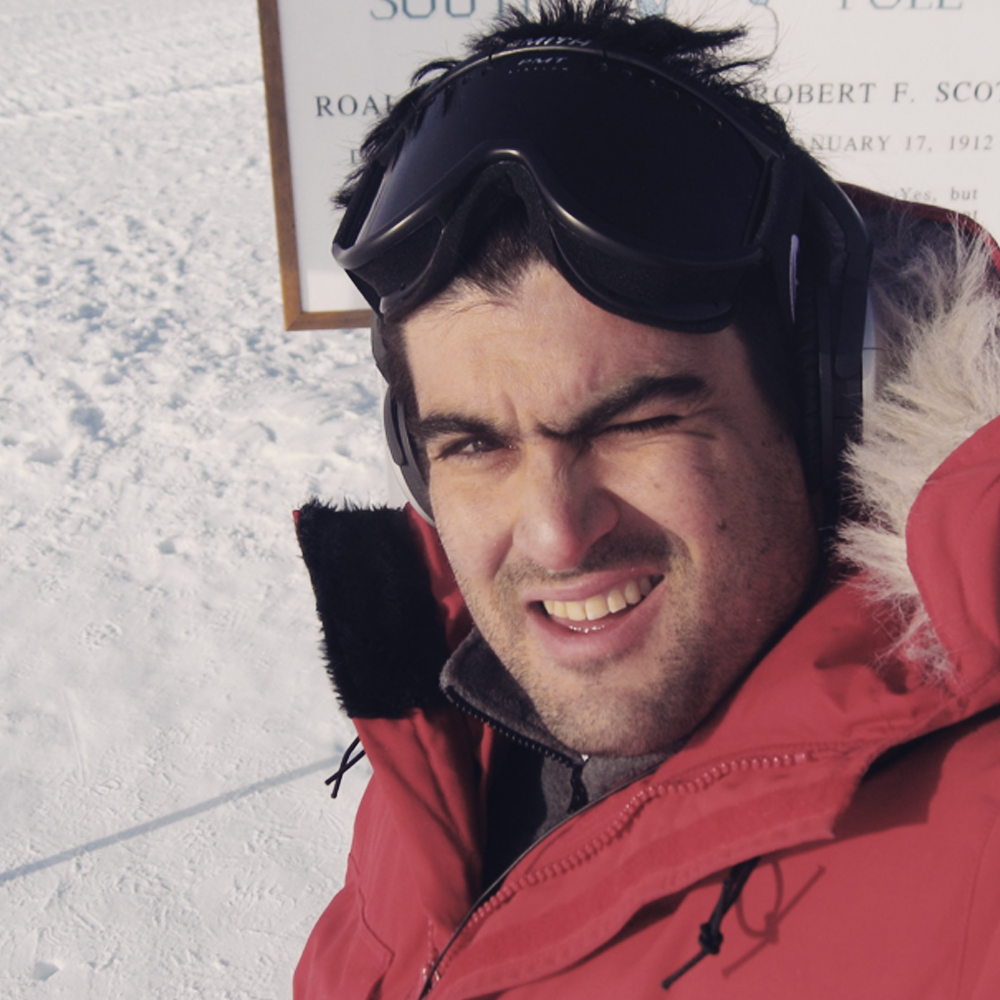 Brian Keating is a professor of physics at the University of California, San Diego. He has lectured on six of the seven continents, including Antarctica. He is an expert in the study of the universe’s oldest light, the cosmic microwave background (CMB), which he uses to investigate the origin and evolution of the universe. Keating is a pioneer in the search for the earliest physical evidence of the inflationary epoch, the theorized period of expansion of space in the early universe directly after the Big Bang. Physicists predict that this evidence will reveal itself as a particular pattern in the way CMB light is polarized; this pattern is referred to as a B-mode pattern, and Keating designed the first experiment dedicated to detecting it (BICEP).