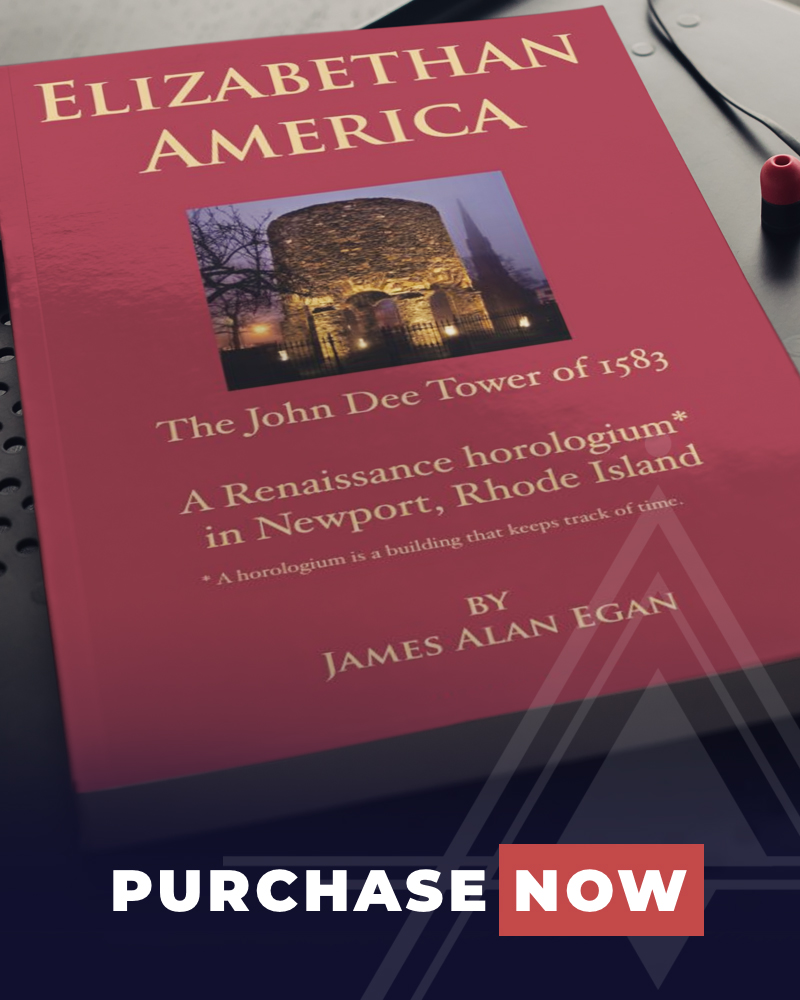 americaUnearthed ancientAliens ancientEgypt ancientHistory anunnaki astronomy atlantis binaryStar caveArt climateChange conciousness consciousness dmt dna egypt elCastilloCave extraterrestrials giza globalWarming greenland history humanExtinction jesseJames knightsTemplar lostCivilization lumeria moses norseGod odin oldTestament paleolithicCaveArt pinealGland pleiadeans precession prehistoricMan pyramids spirit travel spiritTravel starMyths stonehenge tree of life Vikings yggdrasill youngerDryas zodiac
History is riddled with countless enigmatic mysteries – so much of our chronology is shrouded in a cloak of unknown and the Newport Tower is no exception. Commonly thought to be the remains of a Rhode Island windmill, is a round stone tower located in Touro Park in Newport, Rhode Island. The tower presents copious riddles regarding its origins of construction and the epoch in which it was erected. Theories include local efforts, the pre-Columbus Vikings, the Templars, extraterrestrials, and everything in between. On this week’s episode of Lost Origins, Andrew and CK are schooled on all things Newport Tower by the one and only, Jim Egan. As the number one authority on the tower, Jim serves as the curator of the Newport Tower Museum and has spent decades pouring his time, energy, and passion into unraveling the mystery of the tower.

Jim Egan has worked as a professional photographer Providence, RI for 30 years. Before the digital photography revolution, he lived in an upside-down world using his 4 by 5 view camera. He has invented and marketed a line of photographic tools, including the Visualizer, the Quick Stick, and the Depth-of-Field Finder. He is a member of the New England Antiquities Research Association and the Renaissance Society of America. 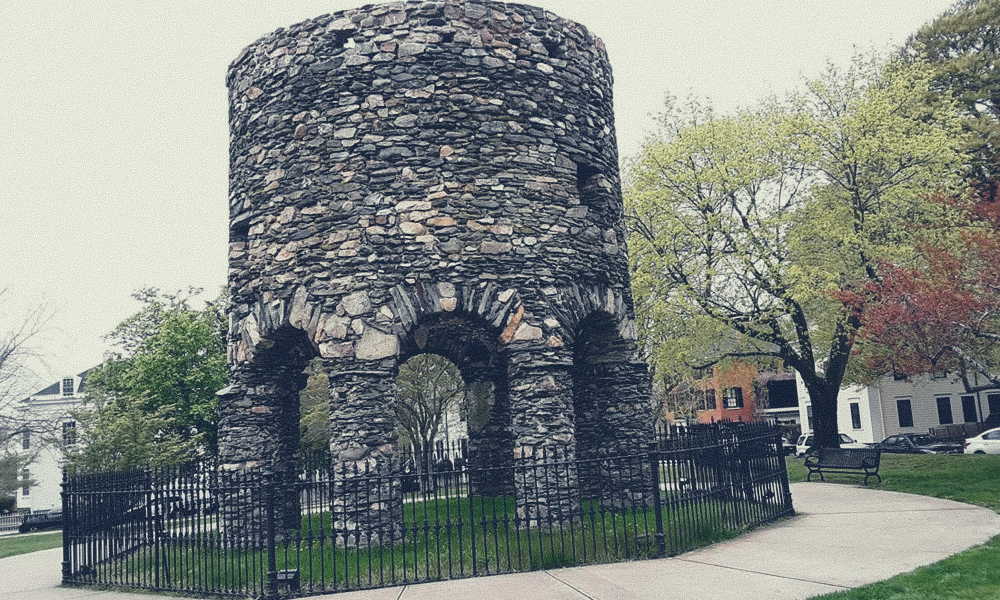 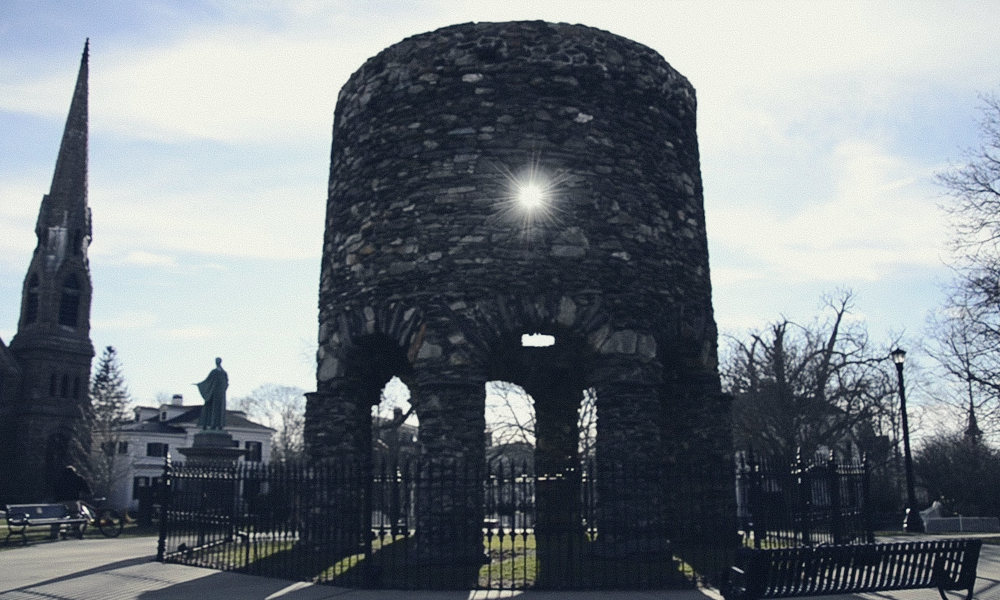 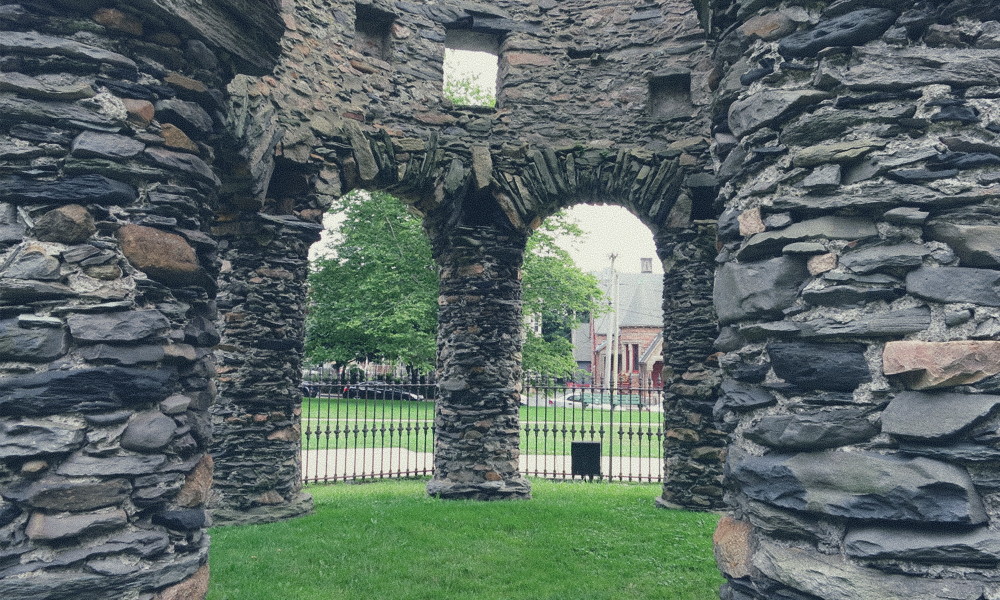 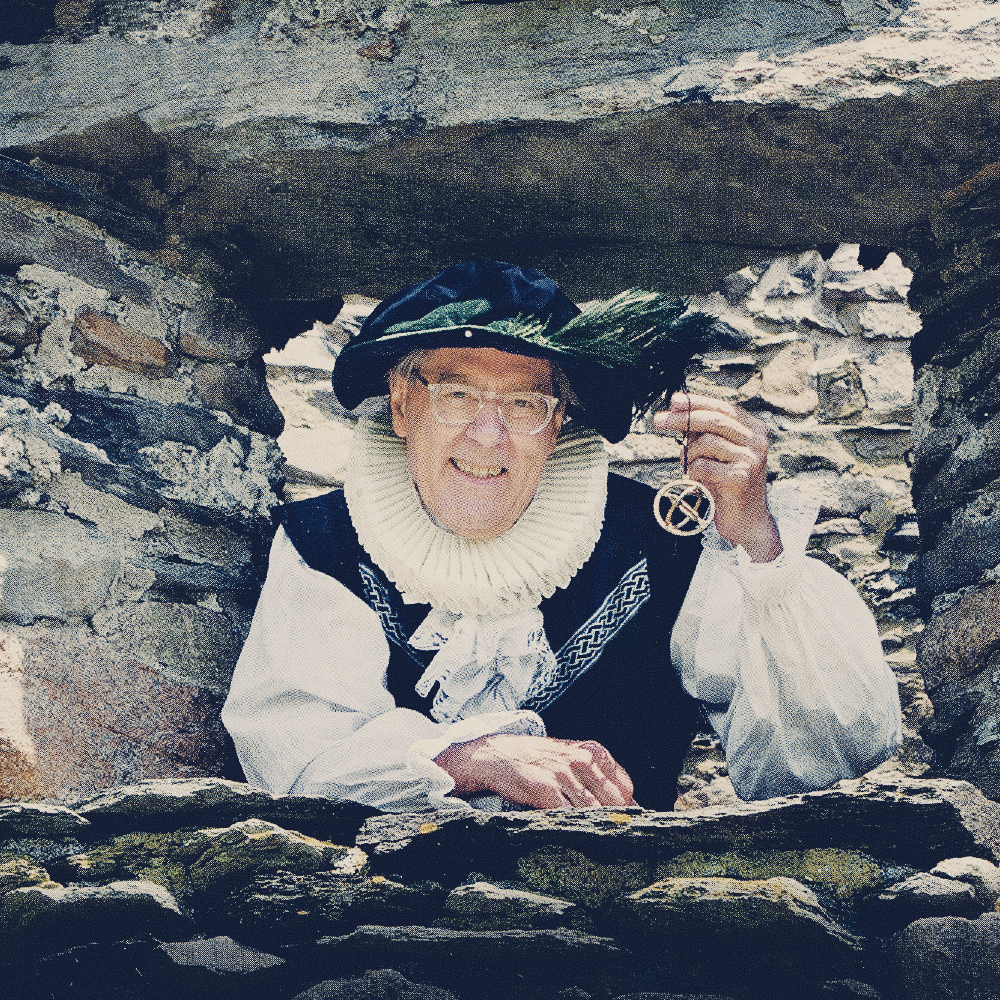