The Tree of Life: Yggdrasill 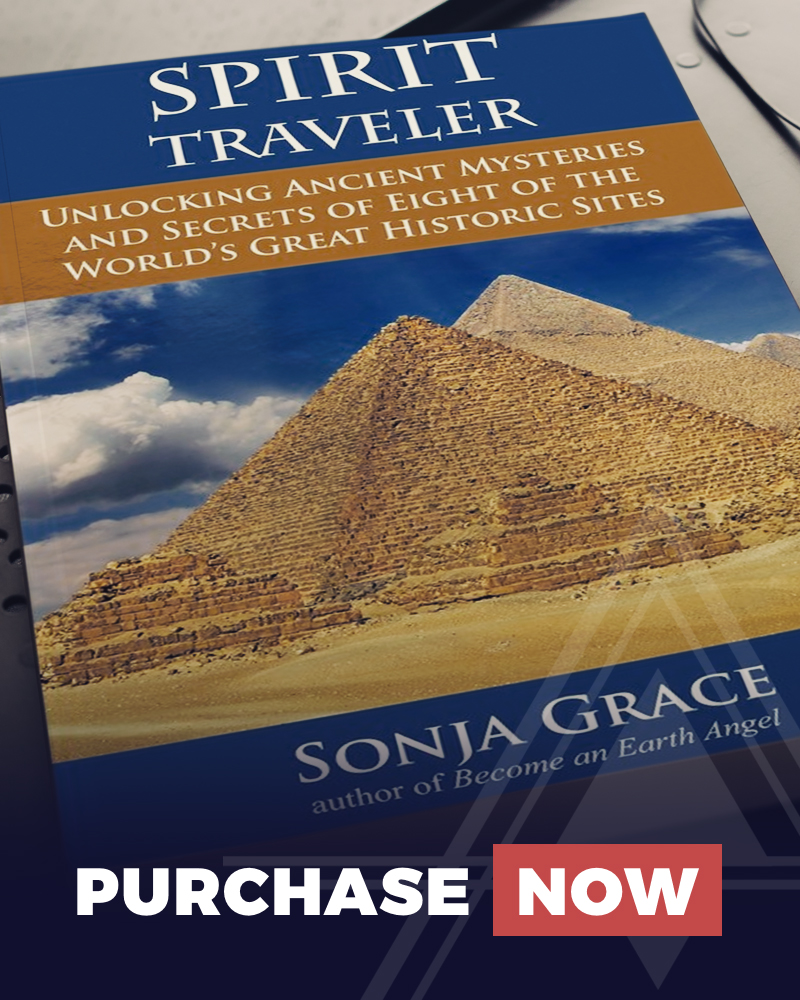 americaUnearthed ancientAliens ancientEgypt ancientHistory anunnaki astronomy atlantis binaryStar caveArt climateChange conciousness consciousness dmt dna egypt elCastilloCave extraterrestrials giza globalWarming greenland history humanExtinction jesseJames knightsTemplar lostCivilization lumeria moses norseGod odin oldTestament paleolithicCaveArt pinealGland pleiadeans precession prehistoricMan pyramids spirit travel spiritTravel starMyths stonehenge tree of life Vikings yggdrasill youngerDryas zodiac
The ancient tree Yggdrasill is at the center of Norse Mythology and the Universe. This holy tree of life encompasses the nine realms at the center of the Universe. The tree resembles the human nervous system and spans the heavens and beyond. It has three main roots that lead to the realm of hell, the frost giants and humans. Like the akashic records, all history and wisdom are held in the trunk and roots of the tree. Yggdrasill has many names and is referenced in many religions. The Norse God Odin hung from Yggdrasill for nine days in effort to sacrifice some part of himself to gain knowledge; he received the 24 runes that became important symbols throughout Norse history, translating a spiritual message that also held magic.

The Norse Gods first came to Earth crossing the bridge known as Bilröst. This portal originates in a stone circle called Castlerigg in the sleepy village of Keswick, Cumbria in the British Isles. Castlerigg marks the portal where the Norse Gods arrived from Asgard and is receiving cosmic energy. When I visited the site in person, I experienced this energy like waves of heavy air filling the circle. There were several people in my expedition, and they all felt it too. We all experienced feeling very light in our bodies and energetically altered. While standing inside this ancient stone circle I could see Bilröst spanning across the cosmos connecting Midgard to Asgard. I had time traveled to this site prior to visiting it in person and I saw the Norse Gods cross this bridge in my Spirit Travels. The energy of the circle keeps the bridge open. When we left the ancient site, there was a feeling of being out of sorts and extremely tired, as if we had traveled off planet.

In my book ‘Spirit Traveler’ I describe the Ancient Ones (Pleiadeans) who arrived before Odin and the Norse Gods. The Ancient Ones are responsible for building Stonehenge and many of the stone circles in the UK. The Norse Gods transported from Castlerigg, through the portal known as Stoplesteinan in Norway to help shape and develop the humans of that region. These stone circles are used by the Demi-Gods to travel to and from Earth, as well as from portal to portal. My own ability to time travel has allowed me to gather information on sites around the world, learning how they were built and what they were used for. I Spirit Traveled to Fredrikstad, Norway to the nine stone circles of Hunn Gravfelt . I was shown by the Norse Gods how the nine stone circles represented the Nine Realms. The Norse gods took me through each of the stone circles where I witnessed each realm and met those who live there. In my book ‘Odin and the Nine Realms Oracle’ I describe in detail the different realms all held within the branches of Yggdrasill. It is through the realms that various portals and stone circles connect with the energy of the great tree and the cosmos. 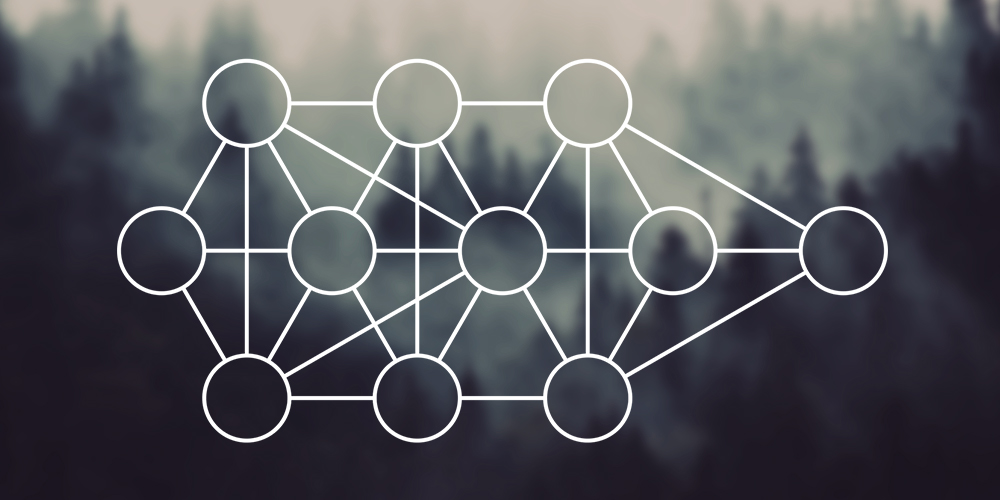 To this day, these stone circles are super charged with cosmic energy and/or energy from the Earth. Some of the circles receive only cosmic energy for the purpose of recharging the Earth, while others release energy from the planet. There are a few ancient circles that have both receiving and transmitting going on, such as Stonehenge and Avebury Circle. When I Spirit Traveled to Avebury Henge in Wiltshire, England I found a large portal that received energy from the cosmos but also had Earth energy transmitting to our solar system and beyond. I watched as High Priestesses directed people though the circle, which was adorned with garlands and branches. The site was being used as a hospital – a healing center. There were three pits in the ground used for different kinds of healing. First you would be assessed for what your ailments were, then sent to the healing pit best suited for your diagnosis. The Ancient Ones, or Pleiadeans, were working with the High Priestesses and training them at another site called Long Meg and Her Daughters in Cumbria, UK. They helped the people in ceremony, illness and death. The person receiving a healing at Avebury was often transported through the portal inside one of the pits to Pleiades where they were doctored and healed. Remember we are talking about what happened back in 8000 BCE which is also paralleling what was going on in Egypt and what the pyramids were used for. This ancient way of healing included the Demi-Gods and their ability to care for humanity.

When the Demi-Gods stopped coming to Earth around 4000 BCE, they placed large sarsen stones at Stonehenge and Avebury circle. They told the people the stones were placed to remind them of what they had learned and to keep practicing their ceremonies -but they were not coming back. It was time for humanity to stand on their own, with faith. The sarsen stones are charged with cosmic energy from Pleiades, though much of it has been depleted by humans through their fear and desperation. The people at Stonehenge started burying their High Priestesses next to the ancient site in hopes they would bring the Gods back. The challenge humans face all over the globe is the collective karma of abandonment. When we feel the Gods are not coming back, we have historically lost faith; we start to do crazy things in efforts to appease them.

Demi-Gods are star beings from all over the galaxy. They are benevolent and next to Angels and Creator and come here to help shape humanity at the beginning of each phase. This phase began when Atlantis and Lumeria fell and huge portals opened all over the Earth to signal it was time to begin a new phase – which we are currently in. The reason we are seeking answers now, more than ever in history, is because we are coming to the end of this phase. All the children being born today are star seeds. They come from all over the galaxy and beyond, just like we did when many of us incarnated during the later stages of Atlantis and Lumeria.

When we think of all that ties us together as a people, planet, galaxy and universe, the tree of life stretches far and wide. In Lakota Sioux tradition the ceremony called Sundance is exactly what Odin experienced at Yggdrasill. The men are pierced with thin wooden pegs in which a rope is attached, and they dance connected to the tree for four days praying for a vision and suffering for their family. In ancient times the man would also Sundance to ease his wife’s pain in childbirth. A circular arbor surrounds the dancers with a cottonwood tree in the middle. On the fourth day the men break from the tree, released from their ropes – leaving circular wounds on their chests. This ancient way of praying is also indicative of suffering for the health and wellbeing of the people. Odin suffered for nine days and received the runes as his vision. The Norse gods like all Demi-Gods teach us where we came from and why history has repeated since the beginning of humanity. The stories are held in the Nine Realms and the great tree Yggdrasil. 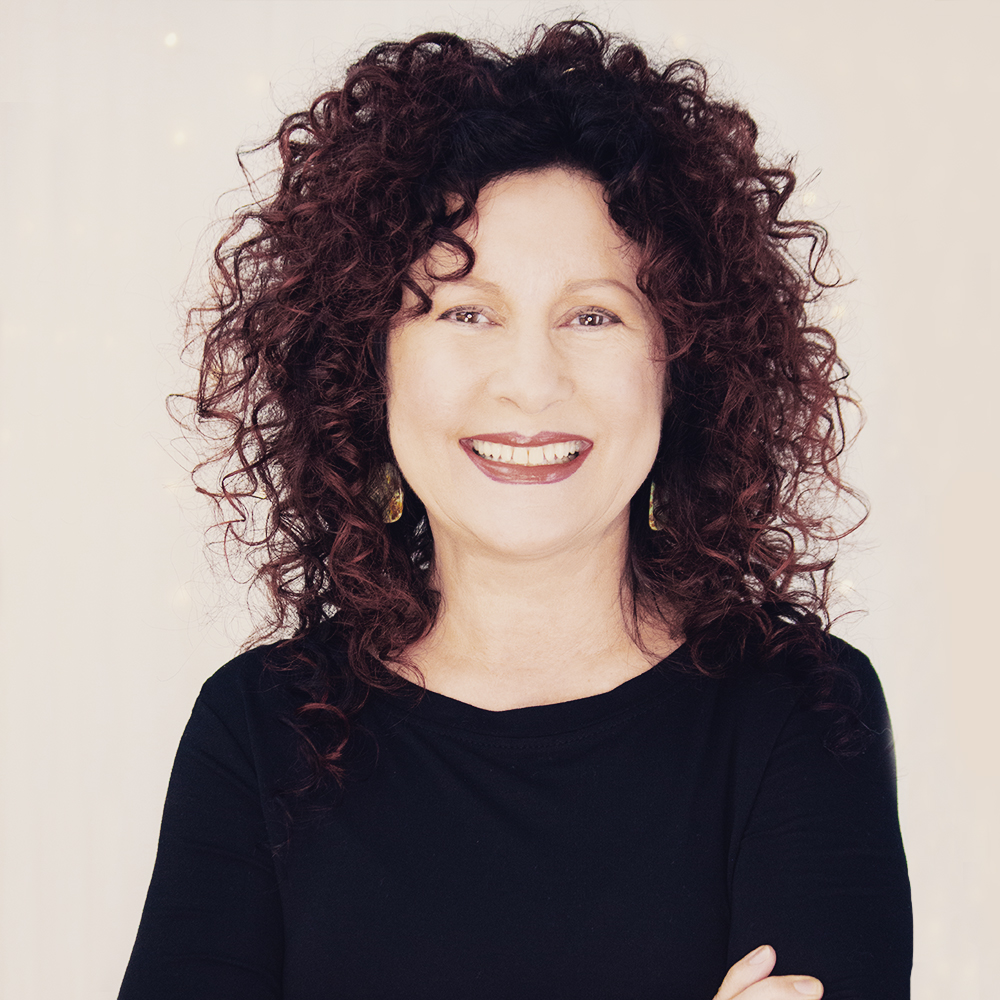 Sonja Grace is a highly sought-after mystic, healer, artist, and storyteller with both Norwegian and Native American heritage. As an energy surgeon and remote healer, she has been counselling an international roster of clients for over thirty years. The award-winning author of Spirit Traveler, Become an Earth Angel, Dancing with Raven and Bear, and Odin and the Nine Realms Oracle, Sonja has appeared multiple times with George Noory on Beyond Belief and Coast to Coast AM. Sonja is featured on Great Minds, Inspirations and Ancient Civilizations on GAIA TV. She lives in Arizona with her husband.